Dom Kennedy hops back out with the release of the “Bootleg Cable” video. Featuring animations from Calen McCloud, much of the video finds Dom Kennedy at the corner store with some friends and family.

Throughout the record, the California native showcases his signature laid-back flow with style. He also pays homage to the late Notorious B.I.G in an attempt to dispel any rumors that the New York legend wasn’t loved on the west coast.

“I need to smoke with Lil’ Cease, wanna tell him something/I was sad when Biggie died, LA n*ggas loved him/Don’t believe the hype, we shall overcome this,” he raps.

“Bootleg Cable” is fresh off the release of his new project, Rap N’ Roll. The 17-track project features 24hrs, Casey Veggies, TeeFLii and more. Not long ago, he teamed up with Hit-Boy to release Also Known As under their joint moniker, Half-A-Mil. Adding on, he hopped on Big Sean‘s number one album, Detroit 2, just last month. Simply put, he’s working hard.

Check out the “Bootleg” video below. 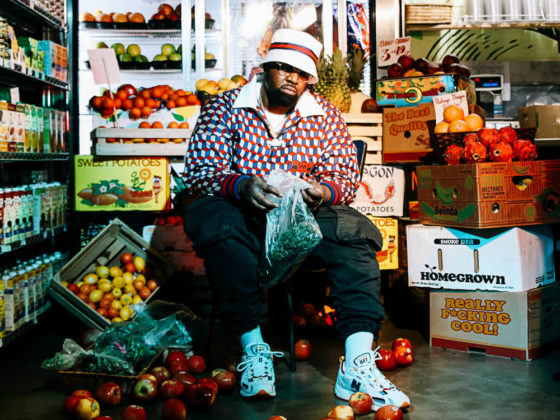 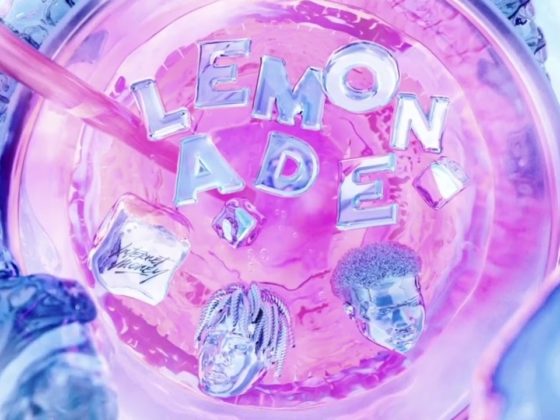