Big Sean has teamed up with Budweiser to create a limited edition beer can inspired by his latest album, Detroit 2. The tall boy can will feature Sean’s face along with a message the reads, “You’re the chosen one, show the world they made the right choice.” Sean’s limited edition beer will be available in Michigan beginning September 28, 2020.

Budweiser is teaming up with Big Sean for his own limited edition, #Detroit2 Tall Boy 25 oz cans.@BigSean | @wxyzdetroit pic.twitter.com/DNjHAvbC7y

Detroit 2 has proved to be yet another successful effort for the chart-topping artist. With contributions from Stevie Wonder, Erykah Badu, Hit-Boy and many more, the project debuted at number one on the Billboard 200 charts. Leading into the fall, Sean’s latest effort stands out as one of the best projects of the year.

The Detroit native is just the latest effort to partner with a large scale beer brand. Snoop Dogg, who was featured on Detroit, is leading Corona’s new ad campaign. Adding on, Post Malone starred in Bud Light’s Super Bowl ad in February. Not to mention, Travis Scott has been teasing the creation of his own alcoholic drink. 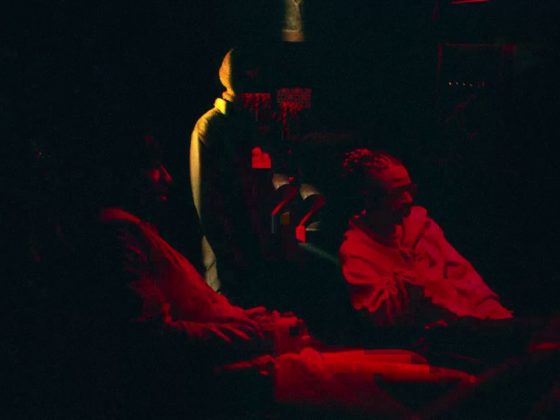 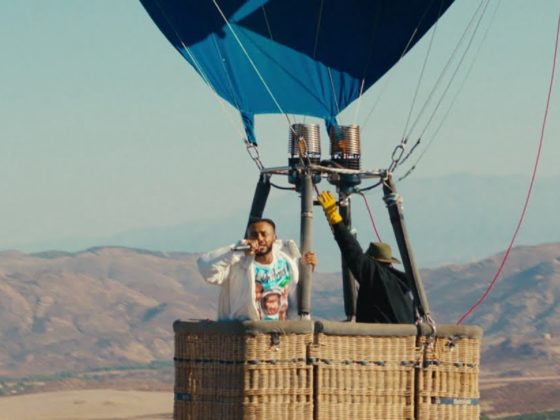