Kicking off March 25 in Chicago, Doja Cat wraps up the ‘Hot Pink Tour’ with her Coachella performance.  The California-bred artist finds support on multiple tour dates from either Big Klit or Ashnikko, depending on which location. Including the Chicago show and Coachella, Doja Cat hits Toronto, Brooklyn, NY, Atlanta,  and Los Angeles among other cities.

Doja Cat stands alongside her peers such as City Girls and Megan Thee Stallion on Def Pen’s 10 Hip-Hop artists to watch in 2020.  Although Hot Pink is carrying her into the new decade, Doja Cat has dropped off at least one new verse.   She recently joined Cousin Stizz and Bia on “Perfect” remix.  Doja Cat was also featured on the official Birds Of Prey soundtrack.

View the tour dates and announcement below:

going on tour ? tickets on sale Friday at 10am ? dojacat.com/tour 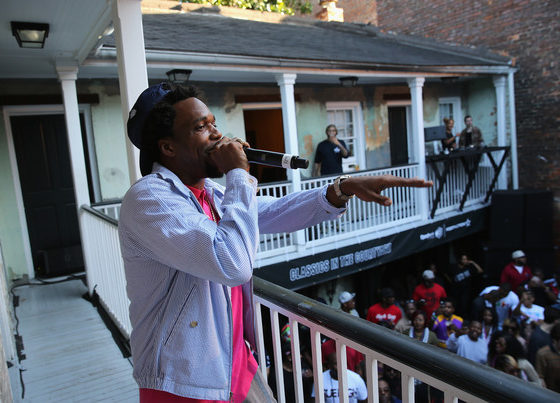