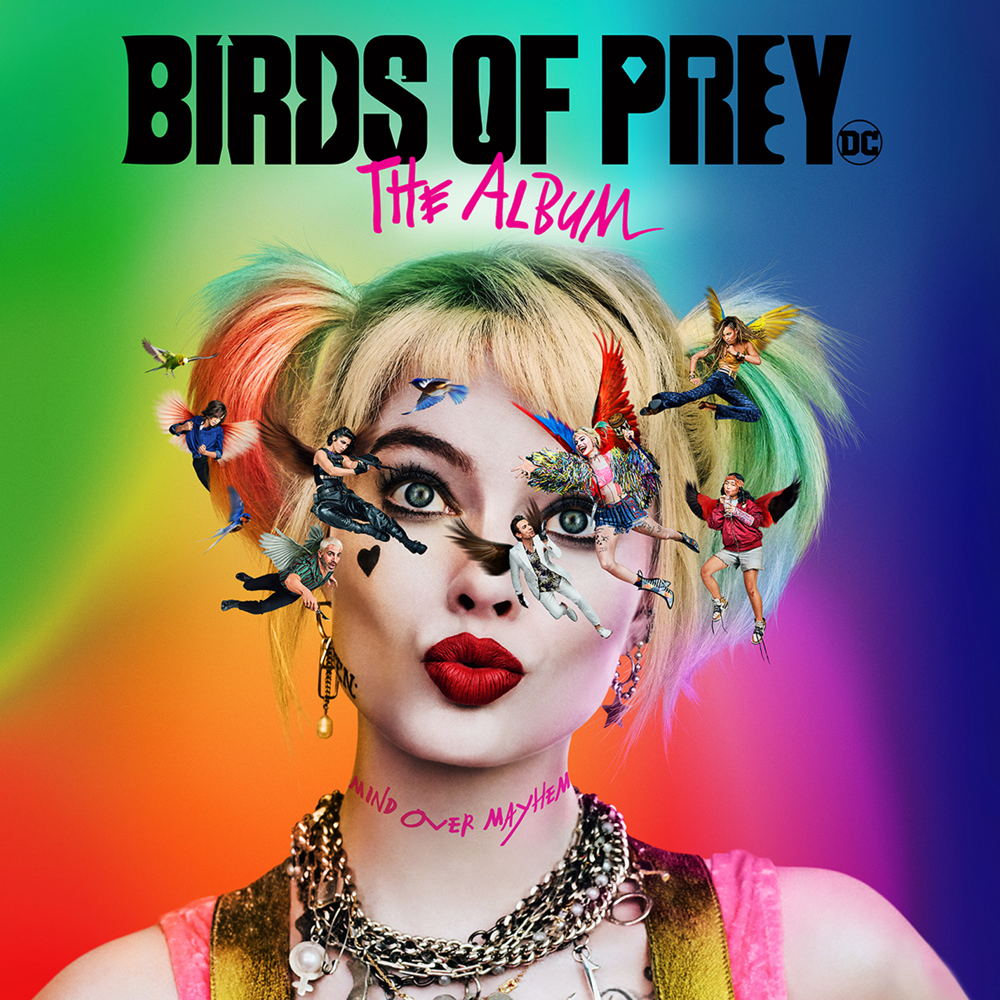 With an all-star lineup, the Birds Of Prey soundtrack highlights the variety of talent in the music industry’s leading ladies.  Ahead of the full-length release, fans of the film and the rappers and singers who performed the soundtrack were gifted singles and videos.

First up, Houston talents Megan Thee Stallion and Normani teamed up on “Diamonds.”  The kick-ass feminine energy continued with the release of Doja Cat’s “Boss Bitch,” Saweetie and GALXARA’s “Sway With Me,” and Charlotte Lawrence’s “Joke’s On You.”

The film tells the story of Harley Quinn (Margot Robbie) coming into her own. The movie debuts February 7th, 2020. Listen to the album below. 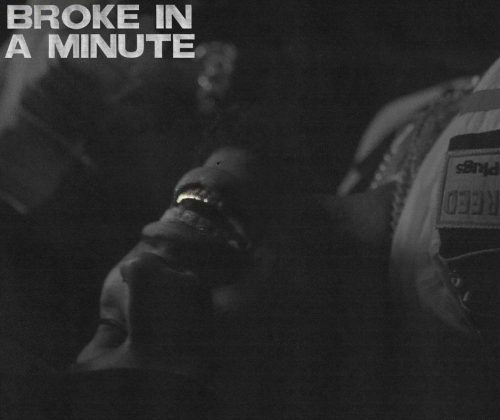 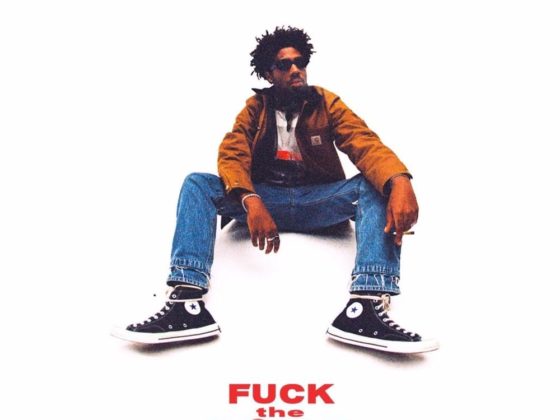