The U.S. Justice Department is reportedly in the “early stages” of filing an antitrust complaint against tech giant, Apple. John Sisco of Politico suggests the lawsuit will likely hone in on the App Store and “how Apple’s control over its physical devices harms competitors beyond app developers.” If the Justice Department were to move forward with such a lawsuit, it would mark the first time that the federal body would take aim at a tech giant under the Biden Administration.

As mentioned previously, the App Store will likely be one focus of the DOJ’s first antitrust complaint. For years, the App Store has drawn criticism because it is completely controlled by Apple and its high commissions create issues for software developers. In addition, the DOJ’s first antitrust complaint will also outline “how Apple’s control over its physical devices harms competitors beyond app developers.” Specifically, the Justice Department will highlight claims put forth by Tile, a company that creates tech to track lost items. The company claims that Apple has restricted access to location data and limited access to hardware components in its devices. As a result, Tile’s tech is unable to work at its highest level.

The Department of Justice is not the only powerful entity to raise an issue with Apple recently. In 2021, Epic Games filed an antitrust lawsuit against the tech giant, but the legal battle ended in a complicated stalemate. Apple’s endless funds and resources allow it to outlast its legal foes and pull out nearly every tool to defend itself.

Apple nor the U.S. Department of Justice have issued a public statement regarding this recent development. 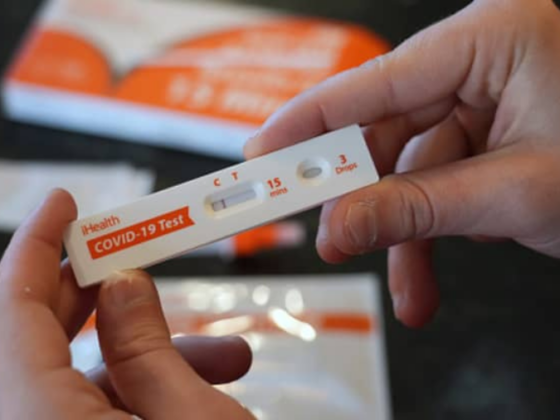 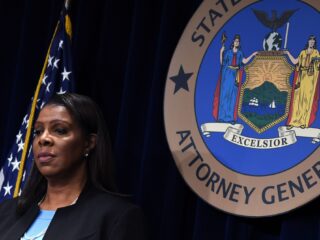 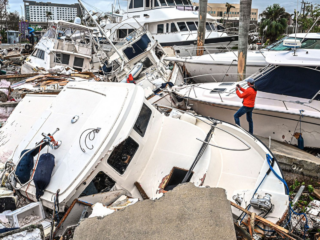