Los Angeles Lakers star LeBron James and the Los Angeles Dodgers have teamed up to make Dodger stadium a polling center in the upcoming election according to ESPN’s Jeff Passan. This is not the first stadium to be purposed as a polling center, but it is the first Major League Baseball stadium. The initiative is part of the “More Than A Vote” campaign, championed by James and his business partner Maverick Carter.

“I may still be new to L.A. but didn’t take long for me to learn how special the relationship is between the Dodgers and Lakers. We are all in this together,” James said in news release, via ESPN. “I’m really proud we were able to help the Dodgers become the first MLB stadium to open for voting. This is exactly why we created More Than a Vote. A lot of us now working together and here for every team who wants to follow the Dodgers lead and turn their stadium into a safer place for voting.”

“Dodger Stadium is part of the fabric of Los Angeles, and we’re proud to continue to partner with the County to make the property available for the benefit of the community at large,” Dodgers president and CEO Stan Kasten said in a news release. “Voting is all of our civic duty, and we’re excited to work with More Than a Vote to do anything we can to help get out the vote by making this process as easy, accessible and safe for all Angelenos.”

Five days ahead of the elected on November 3rd, all registered voters in Los Angeles will be able park for free and vote at the stadium. Dodger stadium has been used for COVID-19 relief as well, including the distribution of food and as a testing center. ESPN did not specify if the voting itself would take place indoors or out, but the release assured that public health guidelines such as social distancing and mask-wearing would be practiced.

Several NBA arenas are being used as testing centers including Little Caesars Arena in Detroit, Rocket Mortgage FieldHouse in Cleveland, and State Farm Arena in Atlanta, to name a few. LeBron James’ “More Than A Vote” campaign, which includes Dodgers pitcher David Price as a partner, is leveraging the athlete power and platform to make sure everyone does their civic duty – vote. 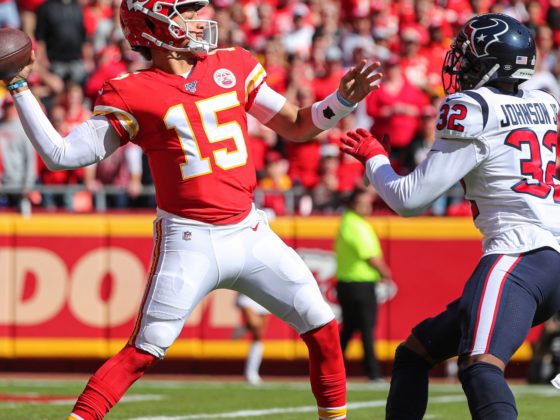 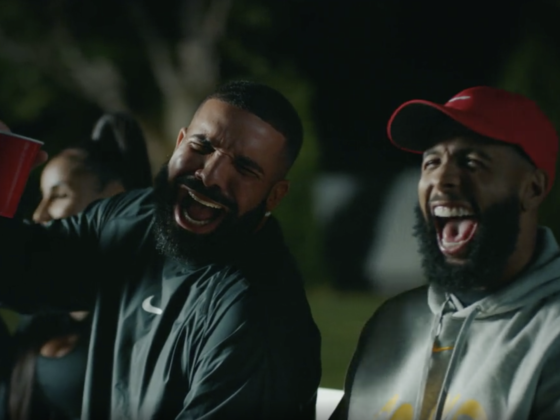