As the Los Angeles Dodgers celebrate their 2020 World Series victory over the Tampa Bay Rays and await more news on Justin Turner, who tested positive for COVID-19, some more good news came about. Dodgers shortstop Corey Seager was named as the Most Valuable Player (MVP) of the 2020 World Series after his incredible performance.

The hope should be that Seager and the Dodgers can stay healthy after the news about Turner’s positive COVID-19 test should be a major cause for concern. 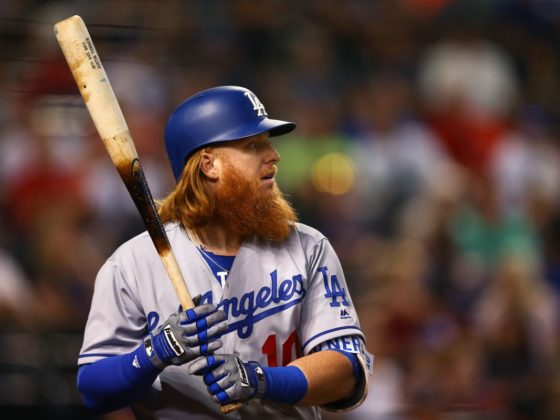 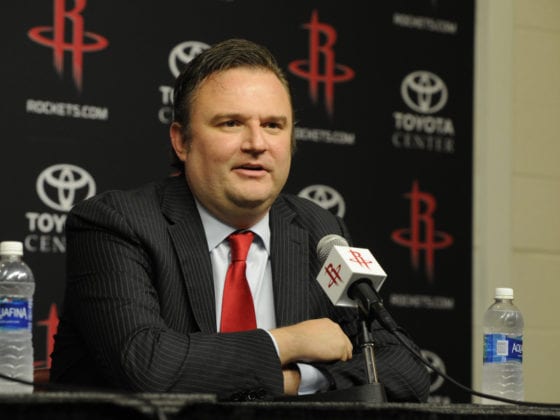