Comedian and actor DL Hughley has reportedly began developing a sitcom for FOX. According to a report from Variety, the series will primarily be inspired by his own life experiences.

“In the show, unfiltered, unapologetic, and opinionated radio host DL Hughley is free at work but under siege at home as he navigates life as a husband and father to an LGBTQ+ daughter, a son on the autism spectrum whose white girlfriend lives with them, and another daughter who can’t leave his credit card alone,” the show’s description reads.

Hughley will work to develop the series alongside Owen Smith, who has been labeled the co-creator of the show. Smith has previously worked on popular shows like The Last OG, Black-ish and Survivor’s Remorse. Adding to Hughley’s team, Sheila Ducksworth, Michael Rotenberg and Dave Becky will also serve as executive producers.

Hughley may be new to FOX, but he is far from new to television. He has appeared in a number of series including Sister Sister, The Fresh Prince of Bel-Air and The Parkers. Not to mention, he led the ABC/UPN series, The Hughleys, from 1998 through 2002. 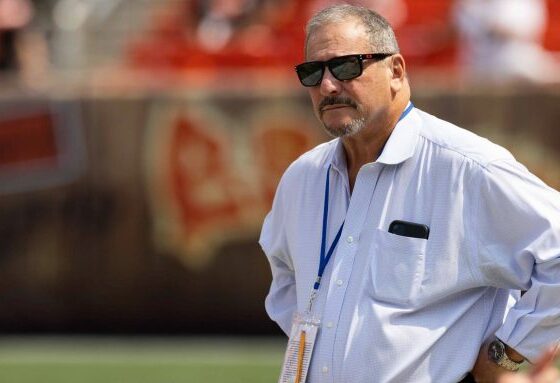 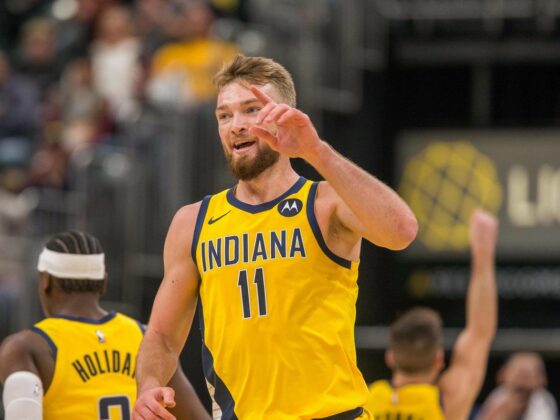