Clemson Tigers quarterback DJ Uiagalelei has announced he will enter the transfer portal after struggling with the program. He was a highly touted recruit coming out of high school, but never quite found the consistency he wanted while playing with the Clemson Tigers. This comes after he was benched in the 2022 ACC Championship game for backup quarterback Cade Klubnik. It was expected that the move was not just for the game and would also be the case for the team’s bowl game this season. Uiagalelei should have several schools still interested in him moving forward.

In his career with the Clemson Tigers, DJ Uiagalelei completed 515 passes for 5,681 yards, 36 touchdowns, and 17 interceptions on 860 passing attempts. He carried the ball 275 times for 913 yards and 15 touchdowns and also caught one pass for six yards in his Clemson career. While he showed flashes of talent, he never quite found the level of consistency that a program like Clemson is looking for out of their program’s starting quarterback.

With a fresh start, DJ Uiagalelei could still get his football career back on track. There should be several power five programs interested in his services next season. With some luck and a change, he could still make the NFL one day. 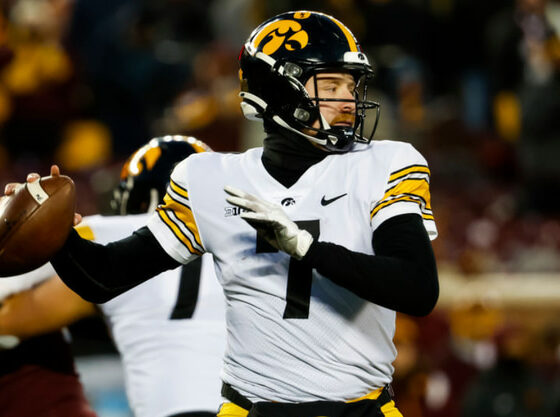 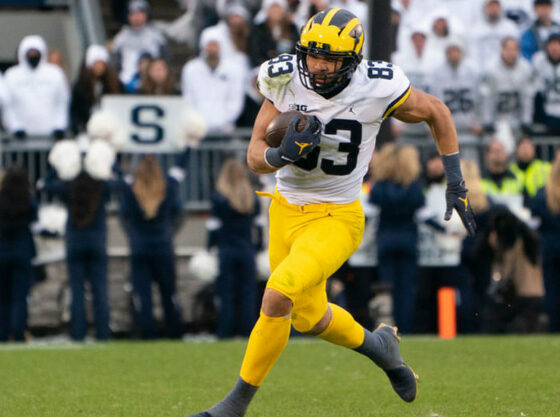