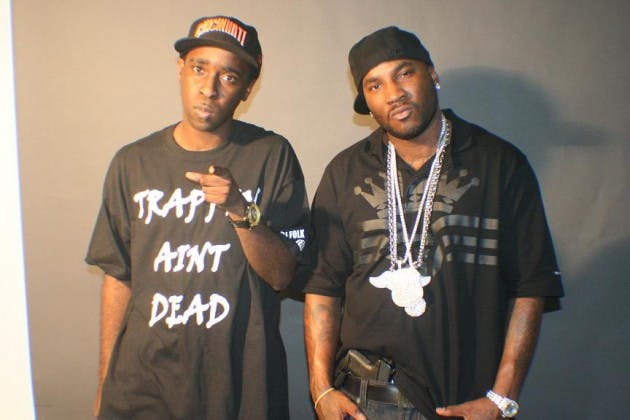 We caught up with CTE’s own DJ Folk who’s been quiet but don’t think he’s not still working with your favorite rappers & producers. Folk also chimed in on Kendrick’s public service announcement with his verse on Control. Something else Folk shed light on is the NY music scene. One of the brains behind CTE also spoke about the upcoming projects he will be involved in as well as Jeezy’s next album and the status on that.

Folk: (Laughs) Everything is everything.

Def Pen: You’ve worked on quite a few projects with Cash Money, how did that relationship come about?

Folk: Stunna fucked with the tape I did with Jeezy, Trappin Aint Dead though. But this producer Tommy Gunz linked me with Stunna. So we had conversations and at the time I was coming to Miami cause my aunt was sick.

So I left his engineer some beats before he had to finalize Priceless. Next day got the call The Olympicks made the album. Unreal how it went down.

Def Pen: You’ve been low-key these days which means you must be cooking up something. What are you working on?

Folk: Working with Jeezy of course on the projects he’s working on. I was on Rich Gang’s album, Fly Rich produced by s-x. Got a few records with Wayne in the cut. Hopefully, those see the light of day. Working with Papa Smirf on this new shoe store venture down in Wellington, Flordia, quick-strike.

Also my people Romes Finest Music store in Rome, GA and working with JIGG from Miami. Jayone’s a producer from Miami who did Dump Dump on ASAP Ferg’s Trap Lord.

Working on some screenplays as well. Been writing on this one for about six months should be done in Sept finally. Hopefully, that will get picked up. Freelance writing articles really.

Def Pen: In the past year it’s been a lot of big albums to drop, thus far which has been your favorite?

Def Pen: A lot of folks feels like Drake will take the year with “Nothing Was The Same“, who do you feel has the Bruce Leroy glow?

Folk: He has a buzz. He will do somewhere from 800k to a million first week. He’s one of the last Mohicans of the urban sound scan killers.

Def Pen: Hip Hop is in fact in a great place but for me, it’s missing, somewhat of a competitive edge. What’s your take on the bromance going on in Hip-Hop?

Folk: A lot of fake smiles in rap now, everybody is too friendly when we know these guys really don’t fuck with each other but fuck it, get money is my motivation.

Def Pen: Kendrick set a fire under Hip Hop’s ass with his verse on Big Sean’s Control track what was your initial reaction?

Folk: That was an @ em don’t dap em rap. It’s good for the sport of rap. Rap has been too fake friendly, fake smiles, fake my brother this shit. I don’t fuck with a lot of niggas. I let it be known I don’t fuck with niggas, but Kendrick did it to get the best out of niggas he fucks with for the culture man I love it.

Def Pen: With all the names that Kendrick mentioned, which MC do you most anticipate to hear a response from?

Folk: Cole if he just spazzes out. Krit cause I hold Krit on a pedestal cause I helped the kid along the way…he has that potential; listen to Big Krit Grammy Family freestyle. I want him to go back to that bar for bar rapper I knew in 06-07. KRIT IF YOU’RE READING THIS I NEED YOU TO LIGHT THAT FIRE BACK MAN.

Def Pen: There’s no denying, there are talented rappers from New York, what do you think is the biggest problem for the NY rap scene?

Folk: Niggas ain’t united, to an extent NYC rappers have tried to embrace other regions a little too much, like overboard. I saw Styles vs Joe Budden, Maino said some real shit. Niggas from other areas run NYC music scene.

Jay embraced other areas the right way, he does his NY shit. A lot of NY artists chasing for other region acceptance cause they don’t think their own will support them.

Def Pen: You’re responsible for discovering the likes of Big K.R.I.T., The Olympicks, right now if you had a budget to sign an artist and producer who would you sign?

Producers Jayones, DJay Cas, S-X from the UK, TM88 and Southside from 808 mafia. It’s a few, Nascent, Pops, Nikhil from Toronto. Vinylz for sure and my little dog Pay Cash from Detroit.

Def Pen: Now with you being a production coordinator, you’re listening to a great amount of tracks, has there been a particular instance where an artist passed up a record and it ended up being on a huge song? 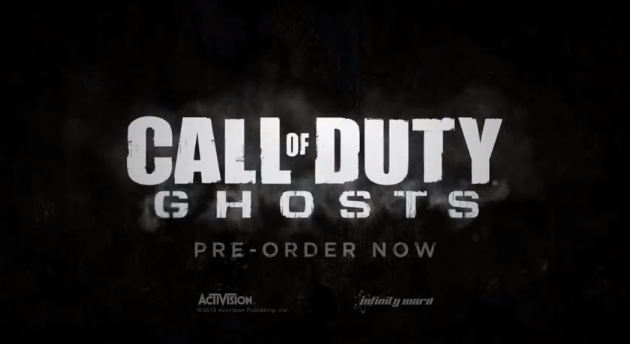 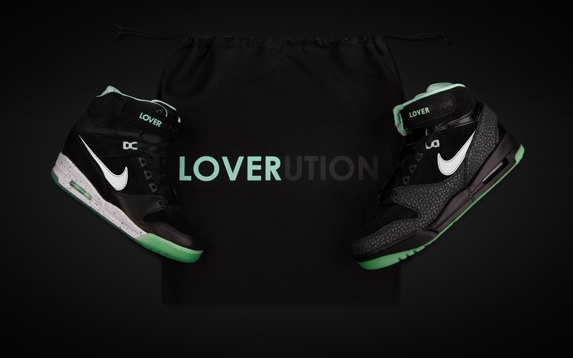 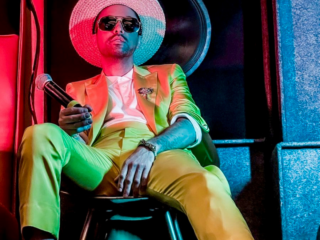 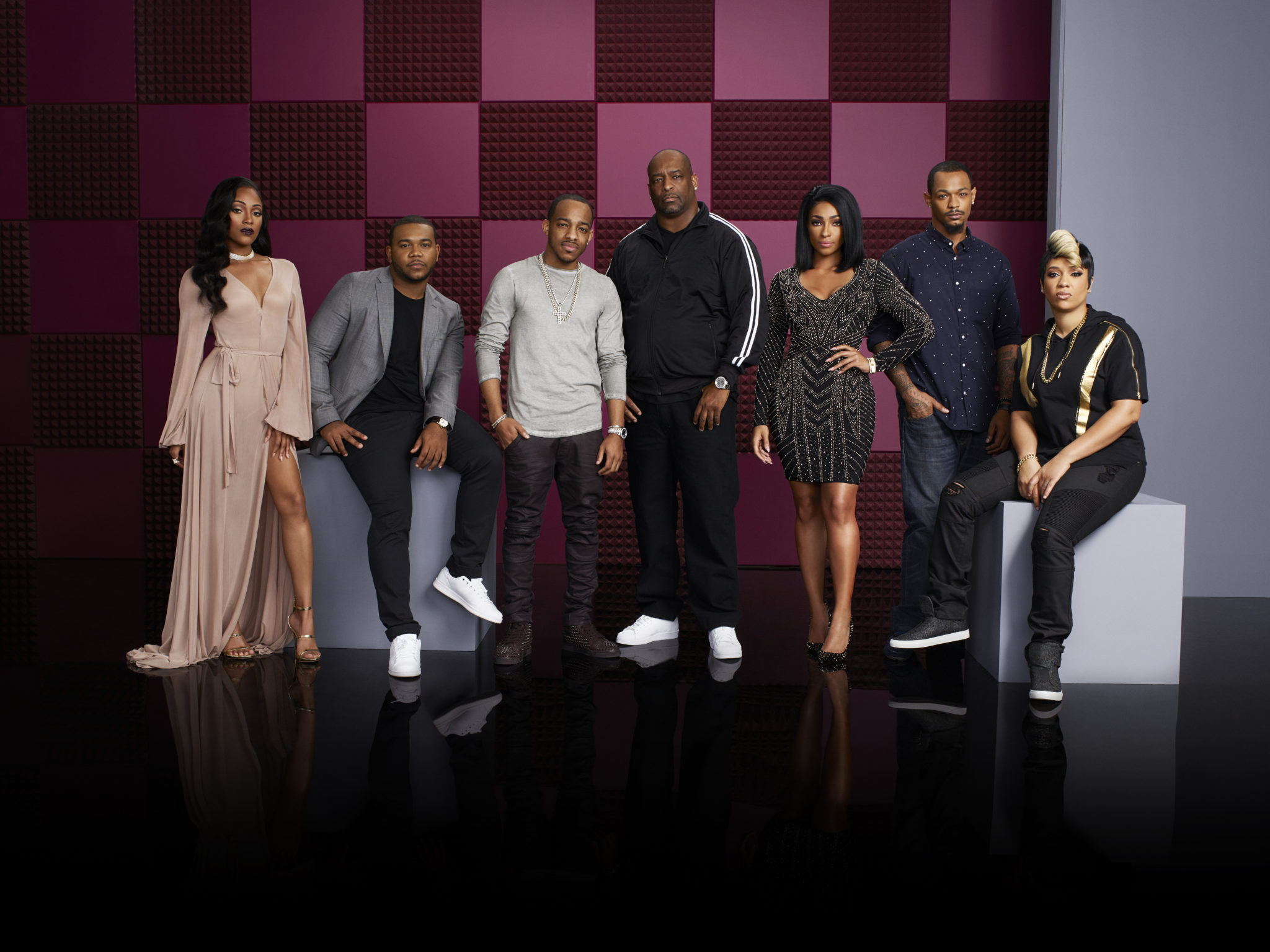 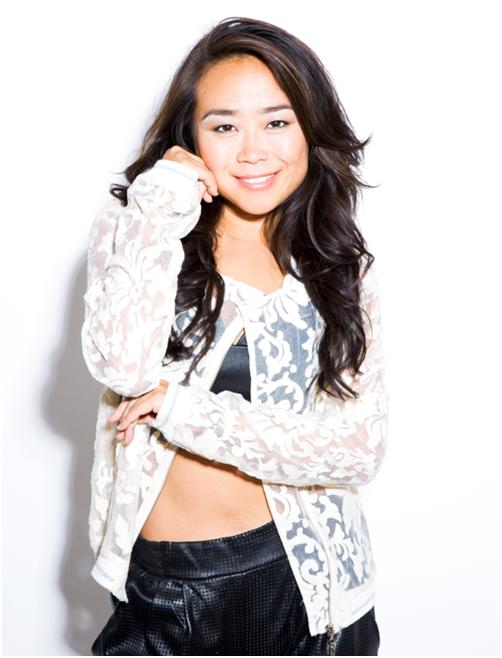 INTERVIEW: Mari Koda, Star of ‘Step Up: All In’