The Baltimore Ravens enjoyed a successful 2019-20 NFL season, compiling a 13-3 record but losing in the first round of the NFL Playoffs. Baltimore has continued improving their already elite roster this offseason, but the hole left at left guard thanks to the retirement of Marshal Yanda remains a pressing need.

The Ravens have brought in some options over the past week or so though, drafting guard Ben Bredeson out of Michigan and now adding a former first-round pick as well. According to NFL Network’s Ian Rapoport, the Ravens have agreed to terms with veteran guard D.J. Fluker.

The #Ravens beefed up their O-line with some veteran experience, agreeing to terms with former #Seahawks OL DJ Fluker, source said. The deal is pending the physical for the one-time first-round pick.

Though D.J. Fluker isn’t guaranteed the starting job right when he steps in, he should bring some healthy competition along with the rookie guard they just drafted. Fluker himself was a former first-round pick, drafted 11th overall by the Seattle Seahawks in 2013. Fluker was waived by Seattle on Monday. 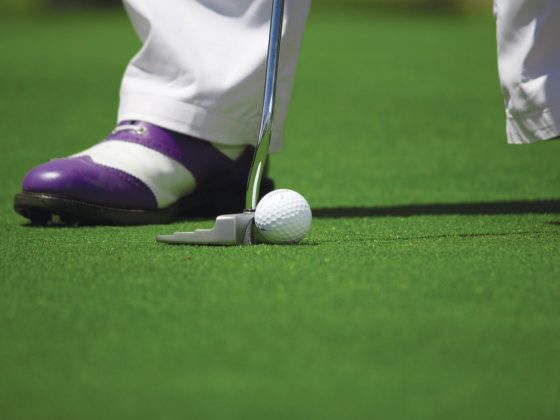 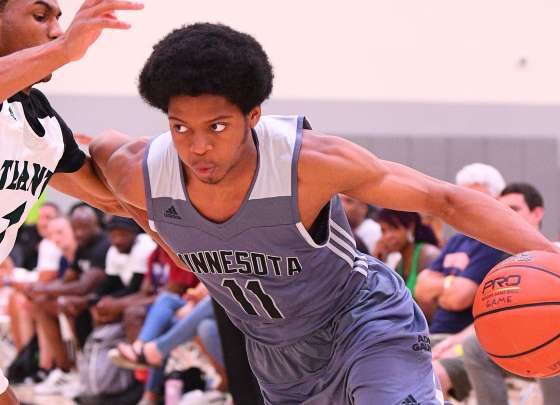