Dior Johnson has committed to Syracuse, their first 2022 commit and the highest-rated recruit in the 2022 class to commit so far. Syracuse, in turn, gets a five-star point guard for the first time since 2013 when Tyler Ennis starred for the Orange. Jim Boeheim has been searching for an elite point guard since Ennis left school early after his freshman year. Great point guard play has been lacking for the past few years outside of Frank Howard showing some good stretches.

The problem is if Johnson keeps his commitment to the Orange is that his arrival isn’t for nearly two years. When he does arrive he will bring a fairly good all-around game with good athleticism who can play on and off the ball.

Some scouts have said Johnson’s play reminds them some of Kyrie Irving in high school with his handle and creativity. Johnson with nearly two years before arriving on a college campus is a special talent that many schools will be after if he decides to re-open his recruitment. At this time only Syracuse, Alabama, and Arizona State seemed to be the main schools after him. Commitments this far in advance don’t always see their way through.

The way Johnson talked though it’s hard to see a way he backs out sans a Jim Boeheim retirement as he continues to age. His son Buddy would be a senior the year before Johnson would arrive. While it’s not being speculated now it may be the perfect time for Jim to step away at 77. 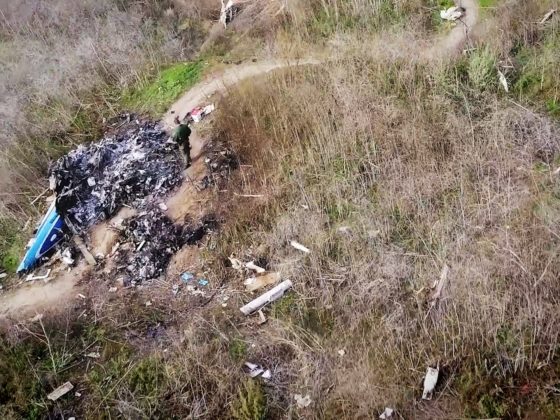