The Pittsburgh Steelers are down another quarterback after current starting quarterback Mason Rudolph was injured on Sunday following a helmet-to-helmet hit from Earl Thomas. Pittsburgh has already battled quarterback injuries throughout the season this does not help the situation at all.

Mason Rudolph returned to Steelers practice on Wednesday but was still in concussion protocol and limited in practice. He has been ruled out for Sunday’s game against the Los Angeles Chargers, making Devlin Hodges the new starting quarterback for the Steelers.

In the Steelers week 5 26-23 loss against the Ravens, Devlin Hodges completed 7-9 passes for 68 yards. He did help orchestrate a scoring drive leading to a James Conner touchdown run after Rudolph went down in the third quarter. Hodges had a 21-yard run in the fourth quarter on second and nine showing his mobility.

In college at Samford University Hodges threw for 111 touchdowns and 14,584 yards which set an FCS career record for passing yards. He went undrafted and the Steelers signed him to the practice squad and we was promoted to the active roster following Ben Roethlisberger season ending injury.

The Steelers will look to get back on track Sunday night, against a Chargers team who have also struggled as of recent. Sitting at 1-4 in a crowded AFC North, Pittsburgh still has a chance to turn things around. 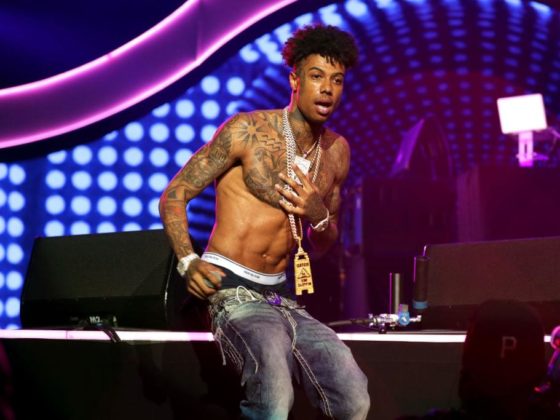 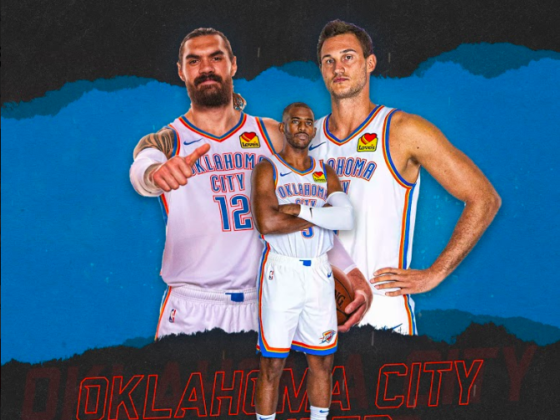