The Pittsburgh Steelers have had a rocky start to their 2019 campaign, and it goes far beyond their unsightly 0-2 record after two games. In fact, their problems run even deeper thanks to a non-contact elbow injury star quarterback Ben Roethlisberger sustained in their Week 2 loss to Seattle.

Roethlisberger would injure his elbow in the first half of their game and would not return. Now, it’s looking like Roethlisberger won’t be returning this season at all. According to a statement from the team and head coach Mike Tomlin, Roethlisberger will need surgery to repair his injured elbow and is expected to miss the entire season.

Ben Roethlisberger had an MRI on his right elbow Sunday evening and it was determined by the Steelers’ medical team that surgery will be required. We expect the surgery will be scheduled for this week. He will be placed on our Reserve/Injured List and is out for the season.

Obviously, this is a huge blow for the Pittsburgh Steelers who have built their identity behind a high-powered offense led by Ben Roethlisberger. Now without their All-Pro QB under center and two early losses to their name, it will not be an easy bounceback for the Steelers over the next fourteen games.

Now on paper, Pittsburgh’s offense looks more depleted than ever after losing Antonio Brown and Le’Veon Bell this summer and now Roethlisberger out of the lineup. Landry Jones came in to spell Roethlisberger after he left yesterday, finishing 12/19 with 112 yards, two touchdowns and an interception. It remains to be seen if Pittsburgh opts to bring in an experienced veteran to add to the group.

If they hadn’t taken a hit already after their start, Pittburgh’s playoff chances now continue to dwindle with Roethlisberger expected to miss the entire season. While pieces such as James Conner and Juju Smith-Schuster figure to keep the team afloat, it won’t be enough to keep up in the AFC playoff picture. Pittsburgh takes on a red-hot San Fransisco team on Sunday for their Week 3 matchup. 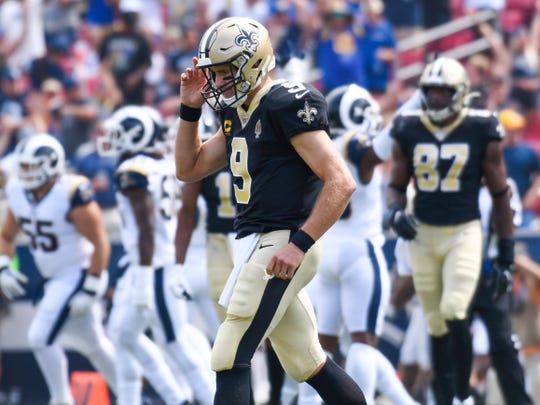