Earlier this year, the city of New York and the world of Hip-Hop rejoiced as Bobby Shmurda was released from prison. Immediately after being released, the New York native was welcomed home with a party, gifts and more. Since then, he’s remained fairly quiet. Teasing music occasionally and appearing in Meek Mill‘s “Flamerz Flow” video, he’s kept his eyes on the prize and gone back to recording for his next release. However, he will begin to make himself more visible within the next few months.

Bobby Shmurda is set to appear at Rolling Loud in Miami this week and Rolling Loud in New York this October. Not to mention, he’s expected to return home to the tristate area for a performance at Hot 97’s Summer Jam. To promote his upcoming string of performances, Bobby Shmurda will appear on Sunday’s episode of Desus & Mero on Showtime. It is his first televised interview since his release in February.

Bobby Shmurda is not the only star who will appear on Desus & Mero this week. H.E.R will also appear on the Showtime series. The California native has had an incredible start to the year with wins at both the GRAMMY Awards and Academy Awards. Not to mention, her debut album topped the charts and she’s planning not one, but two music festivals this fall. 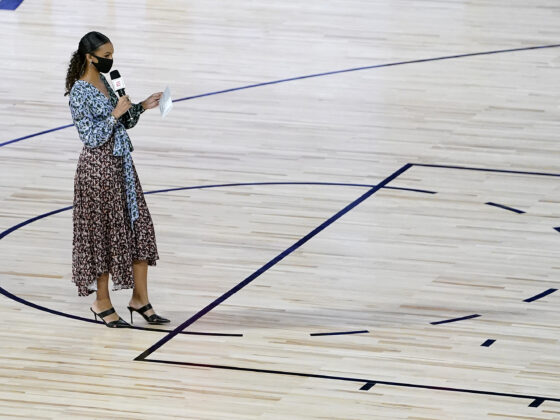 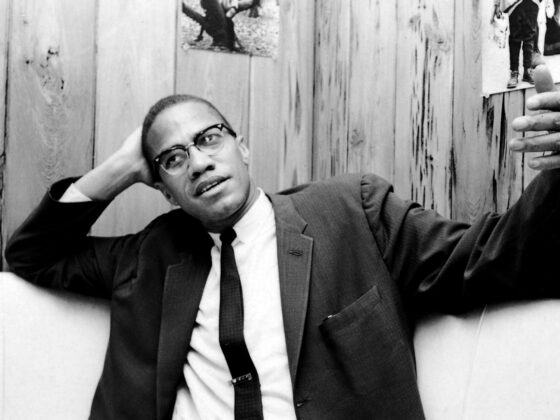