On December 4, 2022, Deshaun Watson will make his debut as the starting quarterback of the Cleveland Browns. He will lead his teammates into battle against an organization that he is very familiar with — the Houston Texans. As the game unfolds on the field, attorney Tony Buzbee and several of the women who have accused him of sexual misconduct will be watching from a suite inside NRG Stadium.

“I will be there to welcome Deshaun back to Houston,” Buzbee told The Athletic.

“You think you put us behind you, but we are still here.”

Watson last played in the NFL on January 3, 2021 as a member of the Houston Texans in a 41-38 lost against the Tennessee Titans. The three-point defeat was the team’s sixth straight loss, leaving them at 4-12 on the season. Frustrated with the team’s performance in spite of his stellar on-field play, Watson reportedly requested a trade on January 28, 2021. The New York Giants, Miami Dolphins and New Orleans Saints emerged as a potential landing spots for the star quarterback. However, few could have foreseen what would happen next.

On March 16, 2021, attorney Tony Buzbee filed a lawsuit on behalf of a masseuse that accused the NFL quarterback of sexual misconduct. Watson denied the accusations levied against him shortly thereafter.

“As a result of a social media post by a publicity-seeking plaintiff’s lawyer, I recently became aware of a lawsuit that has apparently been filed against me. I have not yet seen the complaint, but I know this: I have never treated any woman with anything other than the utmost respect,” he stated.

In the months that followed, more than two dozen women would come forward and accuse the NFL quarterback of sexual misconduct, sexual assault and various other crimes. As the number of accusations and civil lawsuits filed against Watson piled up, the Houston Police Department investigated the matter. A USA Today report found that detective Kamesha Baker felt strongly that Watson “committed criminal indecent assault, sexual assault and prostitution in cases where money was exchanged and there was consensual sex.” However, Baker was never called to testify and a Harris County Jury declined to indict Watson on criminal charges. Additionally, a grand jury in Brazoria County declined to indict Watson on criminal charges.

Concurrently, the National Football League looked into the allegations levied against Watson. On August 18, 2022, the league suspended the NFL quarterback for 11 games and handed him a $5 million fine.

“I’m grateful that the disciplinary process has ended and extremely appreciative of the tremendous support I have received throughout my short time with the Browns organization,” Watson stated, per ESPN.

Adding to the $5 million fine put forth by the NFL, Watson ultimately settled with nearly two dozen women who accused of various acts of sexual misconducs. Reports estimate that the NFL quarterback paid upwards of $30 million to nearly two dozen accusers.

In the midst of Watson’s legal battle, he was able to part ways with the Houston Texans. While the league did not formally suspend him for the 2021-2022 NFL season, the former Clemson quarterback did not start for the Texans at any point in the regular season. Instead, he stepped away from the field and negotiated a five-year contract with the Browns for more than $200 million in guaranteed funds.

In late November, Watson was officially reinstated by the league and cleared to play on Sunday. Nearly two years removed from his last NFL game, Watson will return to the stadium he once played in and he will be met by several of the women who have accused him of various acts of sexual misconduct. 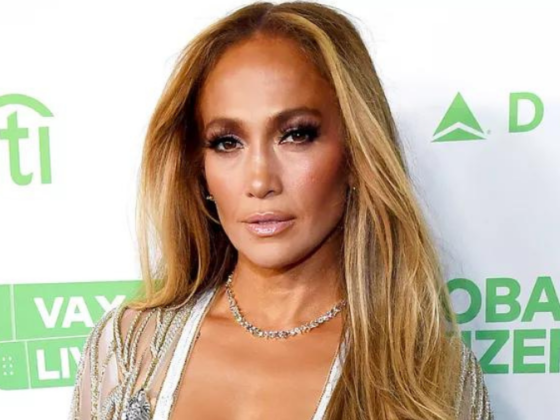 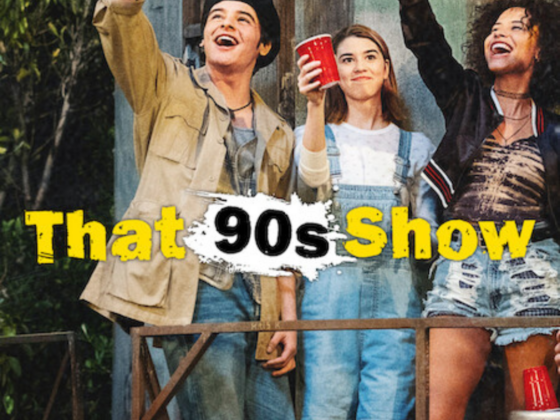