The New York Knicks continue to be stuck at a sort of impasse. While their 22-29 record and sporadic play continue to surprise as they seemed to have one of the most talented teams in the Eastern Conference coming into the campaign, trade rumors relentlessly surround the franchise.

Almost all of these rumors have been involving superstar Carmelo Anthony. The motive for the front office to deal the talented veteran is to kick off a rebuild around their 7’3 stud Kristaps Porzingis. While surrounding Porzingis with youthful talent on the same career trend as him makes sense, dealing Anthony at this juncture is a challenge due to him having a no-trade clause in his contract and not many franchises are willing to take on his hefty price tag.

Another experienced piece who’s had his fair share of off the court drama this season is former-MVP Derrick Rose. While we haven’t heard many rumors on the trade front for Rose, the point guard recognizes he may not be part of the rebuild in the Big Apple. Following from ESPN’s Ian Begley:

Still, it’s only natural for the players to wonder what kind of domino effect an Anthony trade would have.

Rose acknowledged as much when he was asked about the potential of the Knicks rebuilding following such an event.

“I’m on a one-year deal so I can’t talk that much about it. The rebuild could be me going, too. I don’t know,” he said. “My job is to focus whenever I’m on the court, just try to win games, try to be positive, try to get better. Like I said from the beginning, I’m chasing something. I’m trying to get back to myself and I’m trying to play consistent games.”

Rose, a free agent this summer, acknowledged he has thought about the possibility that he could be traded. He knows that players in the final year of their contracts are attractive trade chips. But the 28-year-old said Friday he hasn’t had conversations with management or his agent, B.J. Armstrong, about any potential deals.

“It’s something that hasn’t been out there. It is a thought, like [I’m on] a one-year deal,” Rose said. “It is a business. Just got to wait and see.”

With Rose slated to hit free agency this coming Summer, Phil Jackson and the Knicks could be fixing to move him if they don’t want to lose him for nothing this offseason. If a deal were struck, at least the Knicks could get some assets in return though they certainly wouldn’t be any game changers. With a rebuild imminent in New York, it makes sense for Rose to expect anything as we approach the trade deadline. 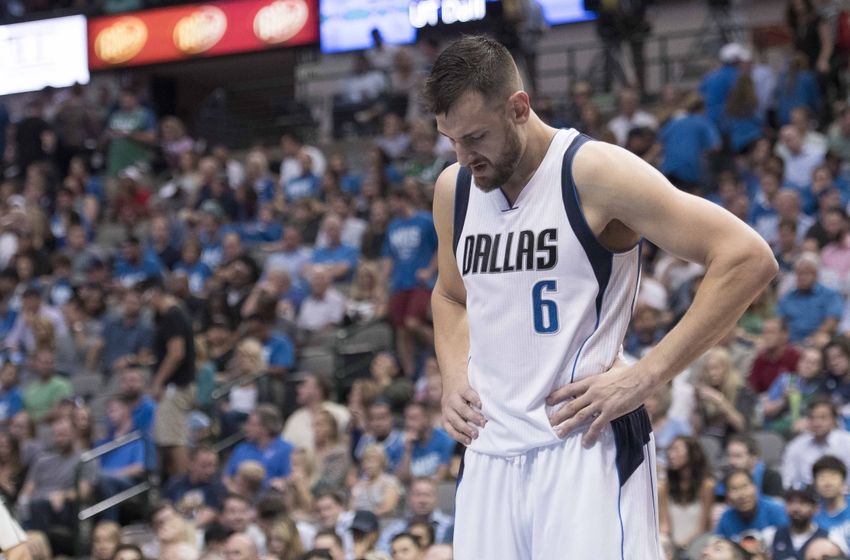 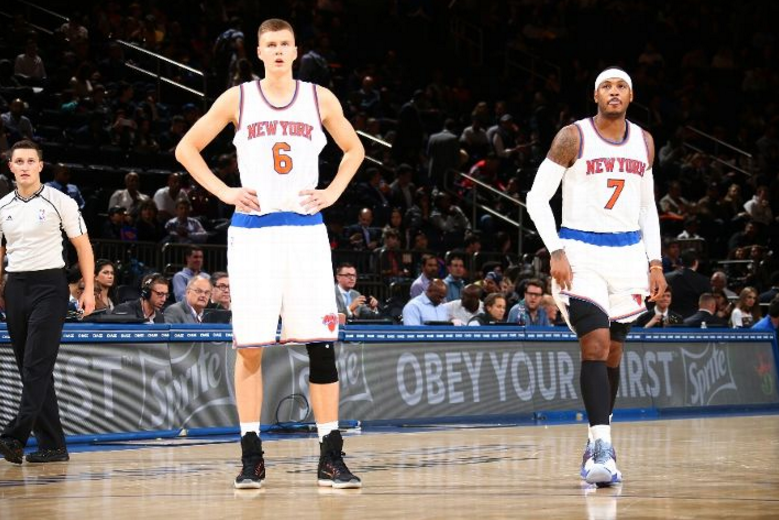 Kristaps: Carmelo Anthony Leaving Would ‘Make Life Harder For Me On The Court’