The New York Knicks informed this Wednesday afternoon that Derrick Rose underwent surgery in his right ankle at the Hospital for Special Surgery. The point guard will be re-evaluated in eight weeks.

Derrick Rose underwent successful surgery on his right ankle today at the Hospital for Special Surgery. He will be re-evaluated in eight weeks.

Rose last played against the Houston Rockets on December 16 and has missed the Knicks’ last two games. At Toyota Center, he played 12 minutes and log 1 rebound and 1 assist before leaving late in the second quarter.

Currently, New York is 12th on the Eastern Conference with a 14-17 record and is having roster trouble due to covid-19. The team has six players in RJ Barrett, Quentin Grimes, Kevin Knox, Miles McBride, Nerlens Noel, and Immanuel Quickley out because of health & safety protocols.

The guard position is the one that has suffered the most with Quickley and McBride in COVID-19 protocols and Rose’s injury, luckily the Knicks had Kemba Walker waiting to prove he deserves a spot in the rotation. 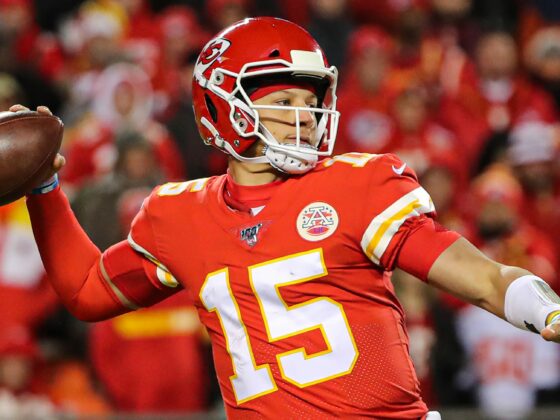 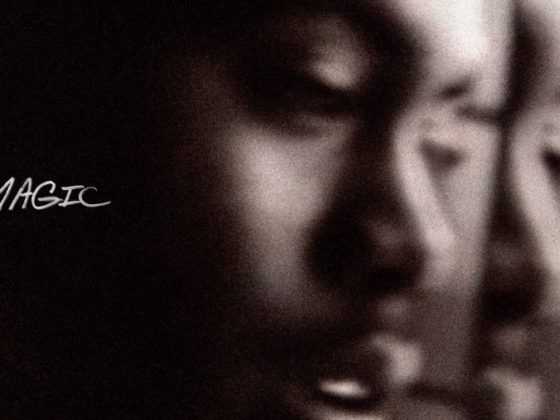