Tennessee Titans running back Derrick Henry is set to stay with the team for the foreseeable future. The Titans have confirmed via social media that Henry will stay with the Titans on a four-year extension worth approximately $50M.

Henry, the league leader in rushing yards last season, was the driving force behind the Titans’ 2020 playoff push, reaching the AFC Championship game after upset victories over the New England Patriots and Baltimore Ravens. Tennessee’s run ended as Henry was kept in check at the hands of the eventual Super Bowl champion Kansas City Chiefs. 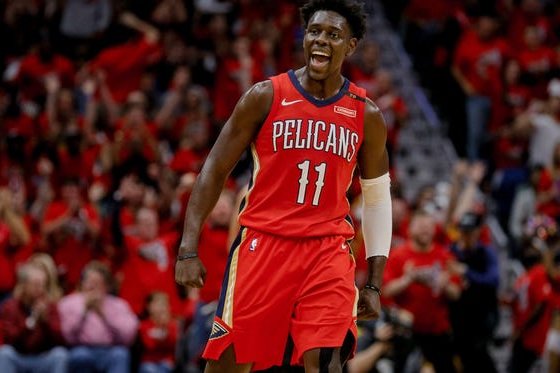 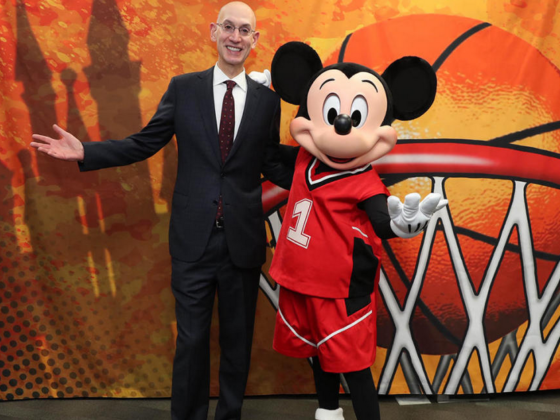