Quarterback Derek Carr of the Oakland Raiders will miss 2-6 weeks due to a transverse process fracture in his back he suffered this past Sunday. Adam Schefter shared the news via Twitter.

Jack Del Rio said Derek Carr has a fracture in his back and is out 2-6 weeks.

Carr suffered a broken leg at the end of last season. Hopes were high throughout the organization that Carr would remain healthy an the Raiders could make a Super Bowl run.Originally, the Raiders thought it was back spasms and that Carr would be fine.

Quarterback E.J. Manuel will get the start for week 5. Manuel was selected 16th overall in the first round of the 2013 draft by the Buffalo Bills. He was signed by the Raiders this past offseason to be the backup quarterback in the chance Carr would get hurt again.

With Carr out this past Sunday, EJ Manuel went 11 of 17 for 106 yards and a pick. He’s the starter now, they believe much improved from 2016

This injury comes at a bad time for Raiders fans. In their eyes, this was the year that the Raiders were to make not just a playoff run, but a Super Bowl run. Carr’s injury will definitely put a dent in that idea. The Kansas City Chiefs and Denver Broncos have played outstanding football. Manuel and the defense will have to step up if the Raiders hope to stay

The Kansas City Chiefs and Denver Broncos have played outstanding football. Manuel and the defense will have to step up if the Raiders hope to stay in the playoff run.

There is hope for Carr. Tony Romo, who called the game Carr was hurt in, suffered the same injury in 2014. Romo was able to come back after missing just one game. This will be the best case scenario for the Raiders. More information will be available as time goes on. 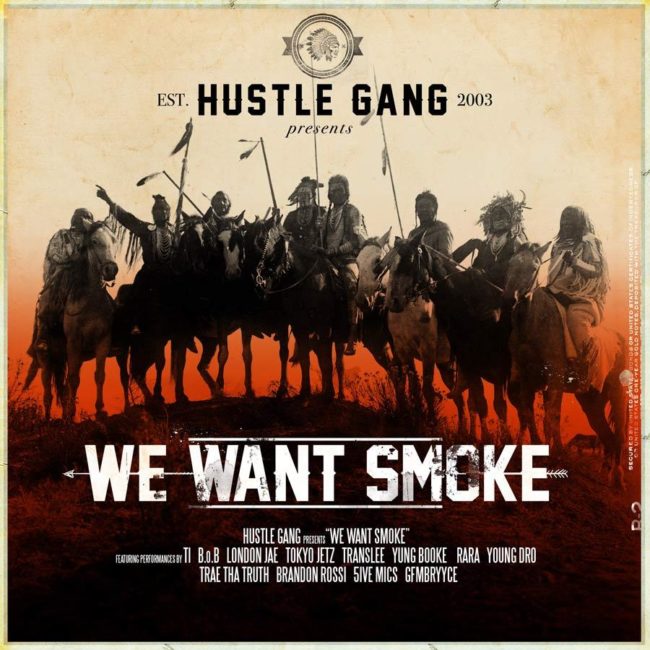 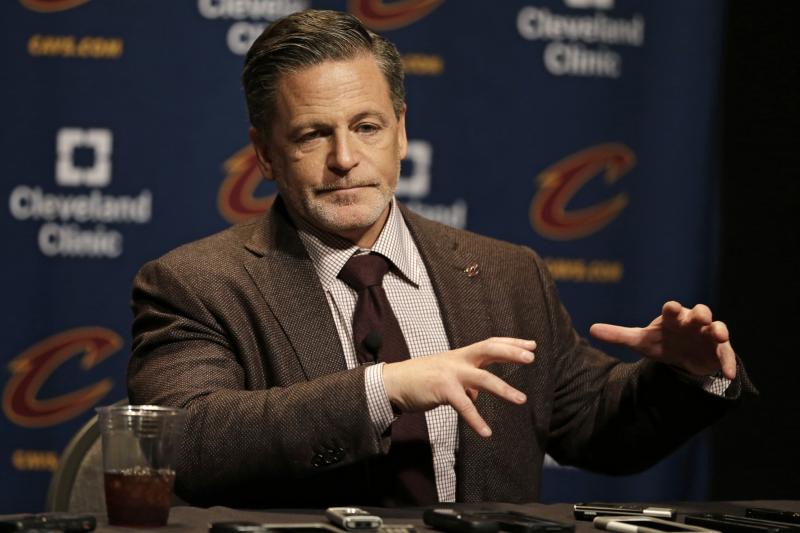