The U.S. Department of Education has announced that it will offer grants to two historically Black colleges and universities impacted by bomb threats within the last year. By way of Project School Emergency Response to Violence, the Department of Education will award $80,000 to Tougaloo College in Jackson, Mississippi and $420,000 to Fayetteville State University in Fayetteville, North Carolina. Awarded through Project SERV, these grants are to be used for student trauma recovery programs, mental health programs and various security measures.

Tougaloo College and Fayetteville State University are two of more than 50 HBCUs that received bomb threats recently. In response, the Department of Education awarded a $133,000 grant to the Southern Law University Law Center. Moving forward, reports suggest that the Department of Education will distribute additional grants to other HBCUs in the future.

“As Secretary of Education, I want to make it abundantly clear that the Biden-Harris administration will not tolerate bomb threats or any efforts to terrorize students of color and everyone who lives, works, and studies at our Historically Black Colleges and Universities,” U.S. Department of Education Secretary Miguel Cardona said, according to The Hill.

“The bomb threats made against HBCUs earlier this year not only strained institutions’ resources by prompting costly campus lockdowns, class cancellations, and law enforcement activities, but shattered students’ sense of safety and heightened anxiety throughout these campus communities.” 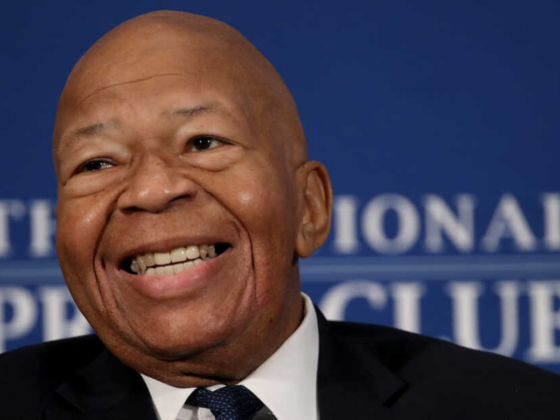 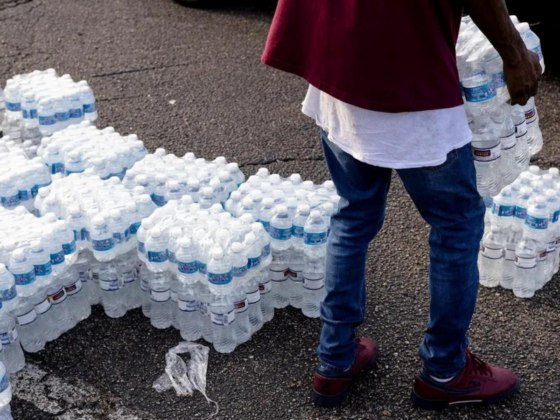