Dennis Schroder will miss the first four weeks of the season after undergoing surgery to repair a ligament in his thumb on Monday, as Dave McMenamin from ESPN reported.

Dennis Schroder underwent a procedure to repair a ligament in his thumb today, according to Lakers coach Darvin Ham. He is expected to be sidelined 3-4 weeks, per Ham.

Schroder’s injury happened during the preseason game against the Minnesota Timberwolves where he played nine minutes in his only appearance of the preseason given that he had troubles with his working VISA after spending the summer in Europe with the Germany National Team.

He competed along with Franz Wagner and Daniel Theis in the EuroBasket where they finished third. In the tournament, Schroder was fifth in scoring with 22.1 points per game.

The guard signed a one-year deal to return to the Lakers late in free agency, after playing with Boston and Houston last season.

In his first stint with the Lakers, Schroder started in 61 games for the team and was the third scoring leader in the team, after LeBron James and Anthony Davis, with 15.4 points per game. Also, he was second in assists per game.

During that season, the team made the playoffs but lost in the first round to the Phoenix Suns.

The Lakers will start the season visiting the Warriors on Tuesday. 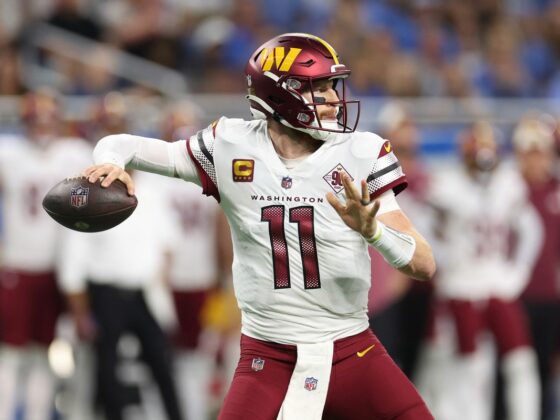 Carson Wentz Out 4 to 6 Weeks With Fractured Finger 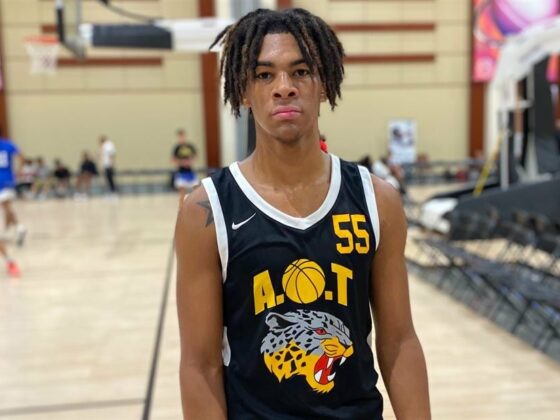