When the 2016 version of the Atlanta Hawks palmed off franchise point guard Jeff Teague to make way for explosive young Dennis Schroder, the 6-foot-1 point guard would have pictured a long career in the Hawks uniform.

Schroder was supposed to help carry Atlanta into the next generation of Eastern Conference playoff runs and takeover the face of the franchise post Paul Millsap and Al Horford. Now, after his old team drafted point guard Trae Young to replace him, he heads into the 2017-18 season as a member of the Oklahoma City Thunder. He sits firmly behind former 2016-17 Most Valuable Player Russell Westbrook in coach Billy Donovan’s rotation.

In pure and clear hindsight, the 24-year-old was never a franchise pillar. Despite averaging over 19 points per game last season, his high-volume, low-efficiency play torpedoed games far too often. With three years left on his four-year, $70 million contract, the rebuilding Hawks were wise to deal Schroder.

However, Oklahoma City might be the perfect place for the German international to fill the NBA mold he was made for: a burst of energy in the second unit.

The Thunder’s bench play was the biggest blight on a temperamental 2017-18 season. They finished with the second fewest points per game on average, and their -0.1 net rating ranks far below the league’s heavyweights. The firepower of Westbrook, All-Star forward Paul George and low-post anchor Steven Adams managed to drag Oklahoma City to the fourth seed in the brutal Western Conference, but it did not hold up come playoff time.

The fifth-seeded Utah Jazz knocked the Thunder off in six games, thanks largely to the second unit massacre they inflicted. With Jerami Grant and Raymond Felton manning the fort, the deep Jazz bench outscored the Thunder’s by 203 points over the six outings.

Enter Dennis Schroder, whose ability to put the ball in the bucket was made for OKC’s dire situation – hefty contract and all. Rightfully, he won’t be the first option on offense anymore. However, the wily guard will immediately take the lead role in Donovan’s back-up brigade, and despite his shooting a defensive flaws, he has potential to fill the Thunder’s biggest cavity.

With a desperate need for buckets coupled with Donovan’s tendency to play an isolation-based offense, Schroder will be looking at a heap of one-on-one chances next season. Despite a growing reputation as an ineffective offensive piece, Schroder actually shines when he gets his defender on an island.

His spark-inducing first step is the most deadly aspect to Dennis Schroder’s game, and he uses it to perfection in isolation. Whether he has a big defender switched onto him or his usual matchup, their chances are slim to none when the German puts his head down and buries his way to the cup. Schroder finished the season in the 90th percentile on isolation chances, scoring more points per possession than superstar defense-breakers like Damian Lillard, Stephen Curry and Victor Oladipo.

With Schroder at the helm, the wave of offensive attack projects to be much stronger heading into the 2018-19 campaign.

His mono e mono magic is fun to watch, but Schroder will be asked to do a lot more than showcase his isolation ability if he wants to prop Oklahoma’s second unit up. His 32 percent career clip from 3-point range renders him incapable of off-ball success, but he can still run the pick-and-roll with potency.

According to Synergy Sports, the five-year pro graded out in the 69th percentile of pick-and-roll ball handlers in 2017-18. He shot a solid 46 percent when he breached the opposition’s defense and can find the roller/popper at a rate the Oklahoma city bench hasn’t seen during Billy Donovan’s reign.

With Nerlens Noel now in OKC, Schroder could have himself a sufficient rim-rolling partner. Combine that with his knack for hitting pull-up jumpers or executing shifty layups and floaters, the Thunder faithful are promised a better spectacle when their stars step off the court next season.

The repercussions of Oklahoma City acquiring Dennis Schroder have been assumed to be negative around NBA circles. However it might be the exact opposite. Schroder brings exactly what the Thunder are lacking: an electric scorer who can help reinforce a rusted bench.

The 24-year-old’s new team was already in the upper echelons of the ???Western Conference without a capable second unit presence. Their newest addition might just vault them into an even more elite territory. 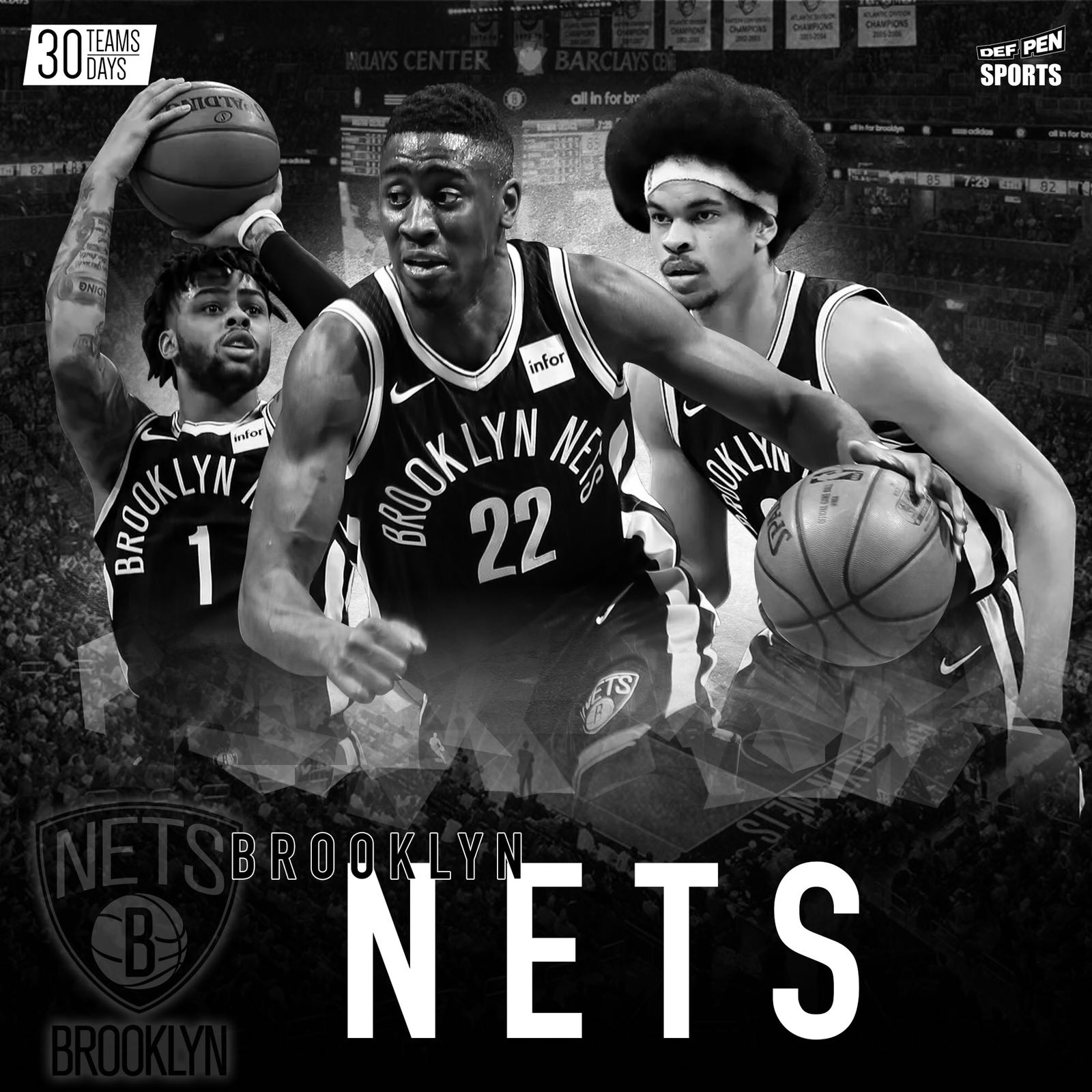 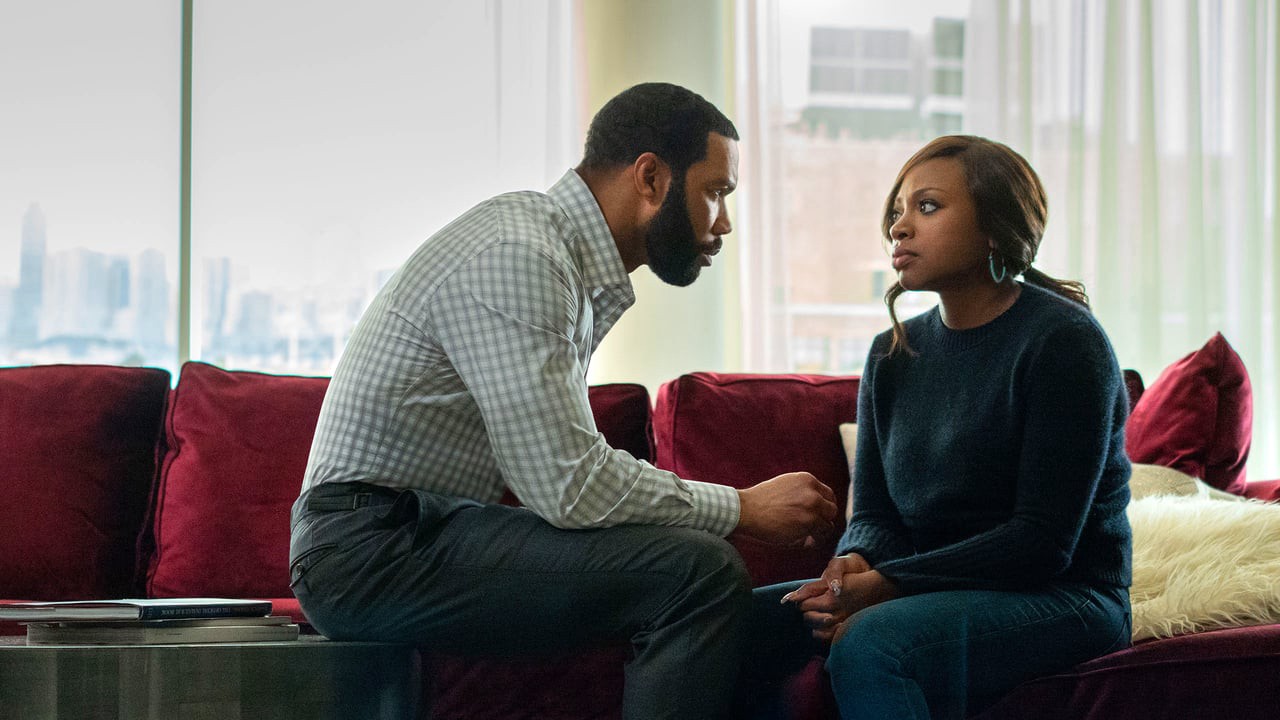