Golden State Warriors big man DeMarcus Cousins was a member of the New Orleans Pelicans at this time last year when he announced a $253,000 basketball court in Michael Figures Park in Mobile, Alabama. Now, nearly one year later, the vision has been realized. Cousins returned to the scene to formally dedicate the court that he paid for.

“It was one year ago that we were standing here talking about what we hoped would be the best and the biggest basketball court in the city of Mobile,” Mobile, Alabama mayor Sandy Stimpson said, via Mark Inabinett of al.com . “And just when we turned that corner was the first time that DeMarcus had seen it. I think he’s very pleased with what he sees, and I hope y’all are pleased with it…”

Stimpson did not have to plead with Cousins to contribute to his home town. In fact, the mayor was even approached with the idea.

“We (the city of Mobile) did not go to DeMarcus and say, ‘Will you do this? Will you give us this?'” Stimpson continued. “He came to us and said, ‘This is something I would like to talk about, see if there’s something we could do together.’ He had already kind of made his mind up about what he wanted to do, and we just had to figure out how to get to ‘Yes.’

DeMarcus Cousins signed with Golden State this past offseason for well-below his (healthy) market value. Cousins tore his Achilles’ tendon last season and missed his first trip to the playoffs. In signing with the Warriors for such a low amount of money, Cousins is betting on himself to come back stronger than ever to get a bigger contract next offseason. But being great off the court is just as attainable as being great on it.

“It’s not just about being an elite big man, it’s about being great at whatever you do,” Cousins said. “If you want to be great at something, it starts with a commitment. If being great was easy, everybody would be great.” 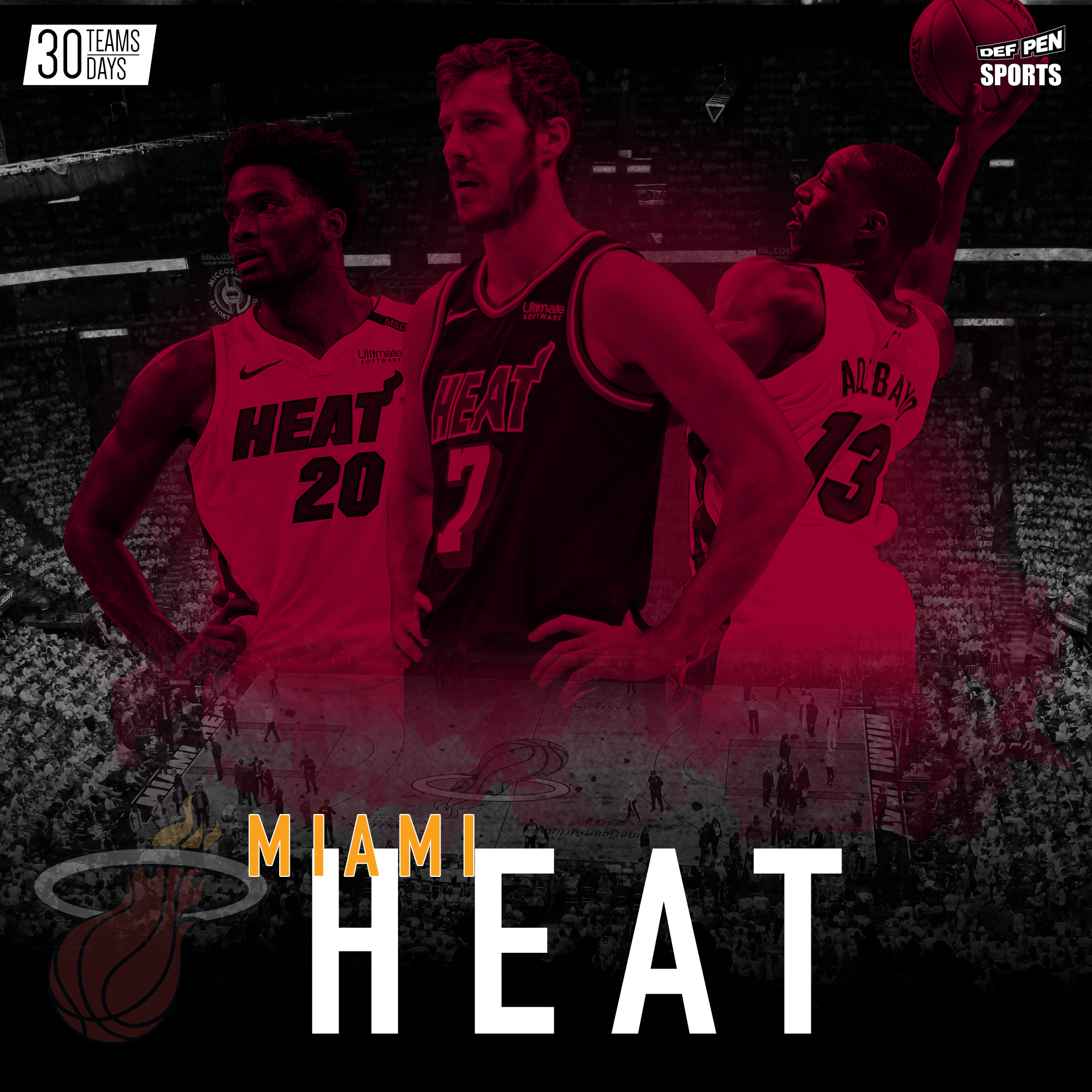