Chicago Bulls All-Pro forward DeMar DeRozan has signed a new four-year deal to remain with Nike. He will continue to be the featured face of Kobe Bryant’s iconic line under the terms of the new deal with Nike. The contract extension will keep the star forward with Nike through the remainder of his current contract with the Bulls and beyond that deal. DeRozan, who is from Compton, California, idolized Kobe Bryant growing up when he was playing basketball. He began carrying the torch for the line after Bryant retired in 2016.

Last season with the Chicago Bulls, DeMar DeRozan averaged 27.9 points, 5.2 rebounds, and 4.9 assists per game. He paired those numbers with a field goal percentage of 50.4 percent and a three-point percentage of 35.2 percent. While the team started the season hot, multiple injuries slowed the team down as the season progressed. The team lost in the first round of the 2022 NBA Playoffs to the Milwaukee Bucks in five games.

DeMar DeRozan with the dagger in Game 2 ? pic.twitter.com/jCK3ZInQeZ

Nike continues to be a top sports appeal company and has some of the best basketball players in the world signed. The Kobe Bryant line is one of their most prestigious lines and they will continue to trust DeMar DeRozan as the face of it. There is not a player more well equipped to handle that responsibility. This deal will likely lead to more apparel and more content from Nike and DeRozan. 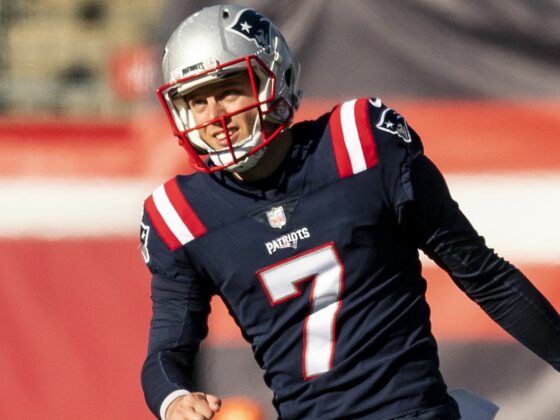 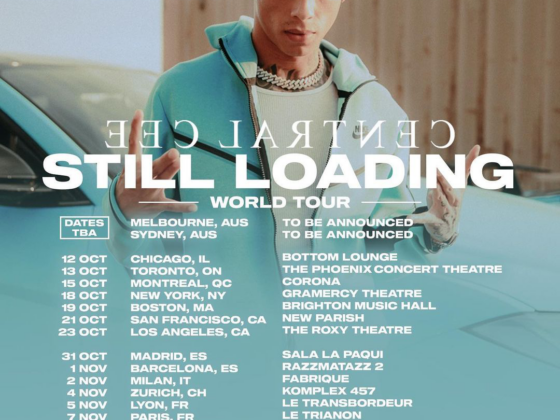