Although, the Bulls will have to give something to the San Antonio Spurs to make room for DeRozan’s money. Chicago will send Thaddeus Young, Al Farouq-Aminu, a protected first-round pick, and two second-round picks to San Antonio, according to Chris Haynes from Yahoo Sports.

Since free agency started the Bulls have been loading the team with talent. They started with Lonzo Ball and then took Alex Caruso from the Lakers.

In addition, during the past season, they added an All-Star center to the roster in Vucevic to pair with their star Zach LaVine. Also, the Bulls have made all their moves while most of their young talent in Patrick Williams and Coby White. Lauri Markkanen, a restricted free agent will probably be one of the sacrifices to improve the team.

The Bulls finished 11th in the eastern conference in the past season and have retooled to position themselves as a contender for the playoffs. 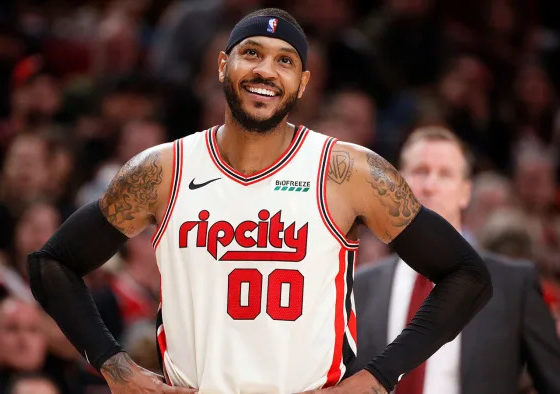 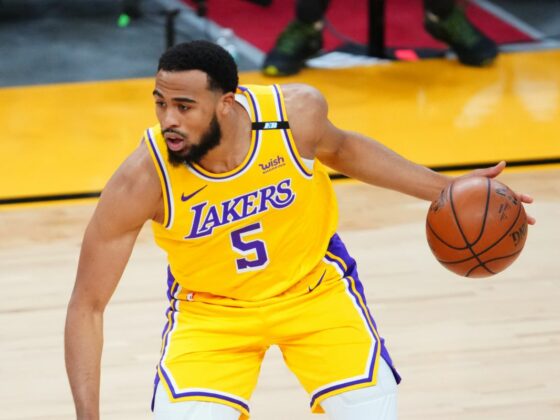