The New York Mets have reportedly agreed to terms of a one-year contract with reliever Dellin Betances, formerly of the New York Yankees. Betances is a thirty-two-year-old flamethrower who has spent his entire career with the Yankees but will head over to the Mets on a one-year contract. Betances’s contract has a 2021 player option; he can also achieve a third-year option for 202 if he reaches certain thresholds during the 2021 season. MLB Network Insider Joel Sherman dropped the news of the contract on Twitter, and Jeff Passan followed up with the particular terms. The deal is worth $10.5 million but can be raised to $13.5 million with incentives.

Dellin Betances is signing with the #Mets.

In 2019 Betances would only pitch in one game, tallying two-thirds of an inning striking out both batters. Betances underwent Tommy John surgery and had been trying to recover ever since. The Mets will hope that he can become a powerful arm like he was for the Yankees in his prior years. The last time Betances threw consistently was 2018, where he struck out 115 batters throughout 66.5 innings of work for the Yankees in their phenomenal bullpen.

With the Atlanta Braves signing of closer Will Smith, Betances is one of the most notable names that was left on the market; he will join a great bullpen. The Mets bullpen features an Edwin Díaz who did not have a favorable season last year, Jeurys Familia, who also did not have a promising season, and Seth Lugo, who was lights out. Betances will look to make this one of the best bullpens around the league. 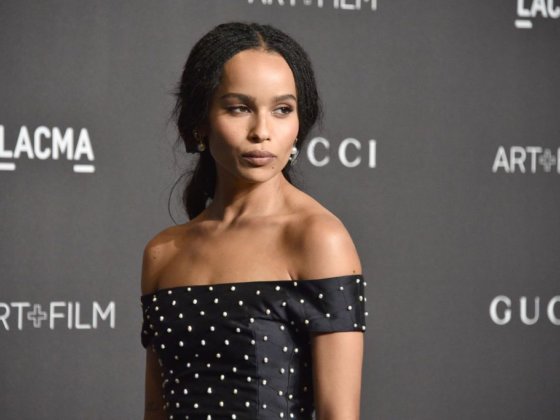