When legendary San Antonio Spurs head coach Gregg Popovich made the decision to name Dejounte Murray as his full-time starting point guard over future Hall-of-Famer Tony Parker, it was evident that a new era was set to be ushered in.

Parker had been the Spurs starting floor general since he entered the NBA in 2001 but Popovich knew his time as their leader was up. This idea was cemented when Parker moved on and joined the Hornets in free agency, effectively leaving the keys to one of the league’s most illustrious franchises to Dejounte Murray. Murray recently discussed his goals for next season on the Jeremy Mills Podcast, expressing he hopes to become the Spurs leader of the future (h/t Slam):

What are your plans for the upcoming season?

Murray: “You’re going to have to see. I’m putting in a lot of work. I’m watching a lot of film. I’m ready to lead. I’m ready to be the vocal point from offense to defense.

“I’m just ready to go, starting with training camp. I’m not going to say I’m going to average this. I’m going to do that or do that.

“My mindset is go in to training camp and go ask Coach Pop, What do you need me to do? And whatever he needs me to do… He’s a legend. He’s been around the game for decades. And obviously, he’s going to have a plan.

“My job is to continue to work hard and come to training camp ready to go.”

At just 21 years old, Murray is still well aware of the expectations he now has heaped onto him as the incumbent leader of the Spurs. The end of an era is on the horizon following Tim Duncan’s retirement and Parker’s departure, and Murray may be at the forefront of their looming youth movement.

Murray started 48 games last season but should prepare himself for even more minutes and the opportunity to showcase his long-term potential, especially with Kawhi Leonard possibly out of the picture sooner rather than later.

Entering his third professional season, Dejounte Murray has already proved his worth on defense, being the youngest player in history to ever earn a spot on an NBA All-Defensive team. The wiry 6-foot-5 guard is a pest when playing on-ball and is athletic enough to get to the rim with consistency on offense.

If Murray could iron out his jumper and make it a weapon in his offensive arsenal, the Spurs could have a much-needed star on their hands to carry the torch over from their Big 3 dynasty. Coupling an improved outside stroke with developed leadership skills could take the Washington product to new heights this season.

You can listen to the entirety of Murray’s interview below. 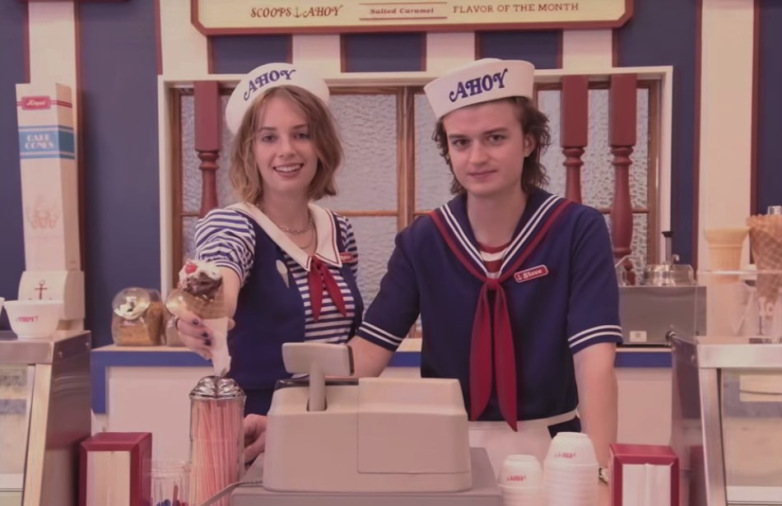 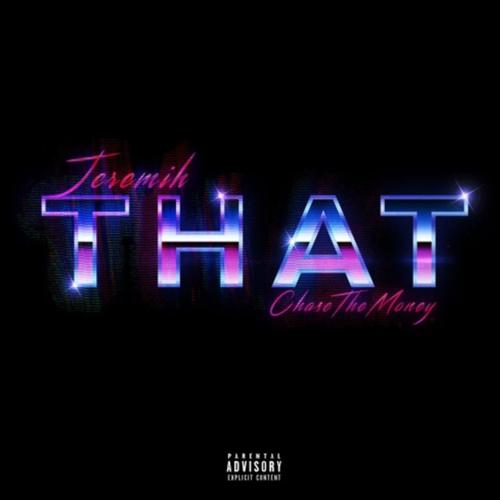