Atlanta Falcons Head Coach Arthur Smith has announced that linebacker Deion Jones will miss the offseason after undergoing shoulder surgery. The team’s top defensive player is expected to make a full recovery and be ready for the regular season. That being said his status with the Falcons could change in the future. His cap hit and the rebuilding nature of the Atlanta franchise could make him a prime trade package. Regardless the surgery repaired his shoulder injury and he will be ready to play next season.

#Falcons coach Arthur Smith announced Deion Jones is out for the offseason. Story to come.

This past season with the Atlanta Falcons, Deion Jones recorded 137 combined tackles, 87 solo tackles, eight tackles for a loss, two sacks, and one forced fumble. The one-time Pro Bowl linebacker has been a force in the middle for the Atlanta Falcons and still has plenty of football left to play in the NFL. If Atlanta decides to trade or cut the star linebacker there would be a number of teams interested in his services next season. Atlanta’s full-on rebuild could use some more draft capital after all.

The Deion Jones that we all know and love. pic.twitter.com/dZS8em1JoQ

Regardless of trade or cut rumors, Deion Jones has a more important thing to focus on right now. His goal, for now, is to recover from his surgery and get ready for the NFL season regardless of the team he’s playing for next season. The Falcons will need to make a decision heading into the 2022-23 NFL season. The fans could dislike it, but it may be for the best on both sides. We here at Def Pen Sports wish Jones the best in his recovery and upcoming NFL season. 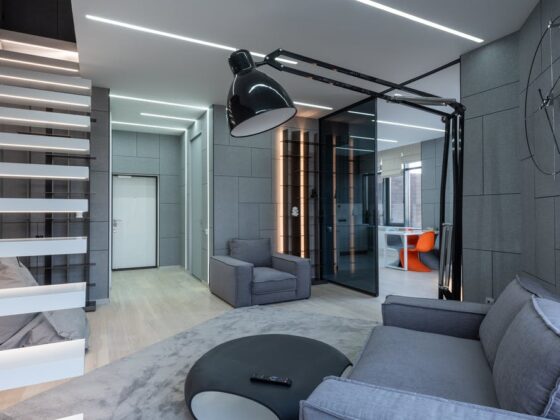 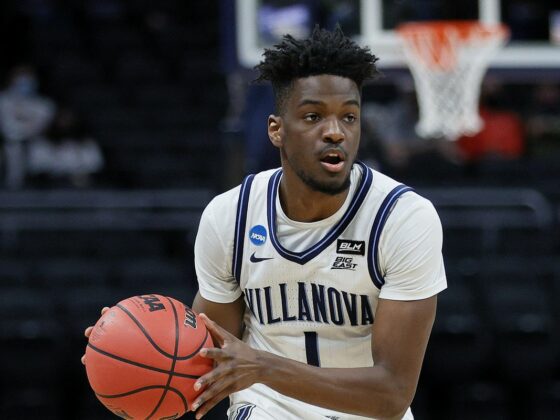