The ol’ band is getting back together! Twenty years after the show’s first run on Nickelodeon, Dee Bradley Baker is set to return as the voice of Olmec in the Legends of the Hidden Temple reboot on the CW.

“When we asked Dee Bradley Baker to return as the one and only Olmec – our giant talking stone head, and he said, ‘Let’s Rock,’ that was all I had to hear…Olmec lives,” Legends of the Hidden Temple Executive Producer Scott Stone told Deadline.

The Legends of the Hidden Temple reboot will feature many of the same elements that the original did. Challenges like Moat Crossings, The Steps of Knowledge and the Temple Run will be reintroduced. In addition, team names like the Purple Parrots, Blue Barracudas, Orange Iguanas, Red Jaguars, Silver Snakes and Green Monkeys will also be used. The only major difference will be the participants. Initial reports suggest that the show will be geared more toward the adults that grew up on the show rather than young kids who did not.

The highly-anticipated reboot will debut on the CW on October 10 at 8 p.m. ET.

Olmec knows all. #LegendsOfTheHiddenTemple premieres Sunday, October 10! Stream next day free only on The CW. pic.twitter.com/zYgKqQv9de 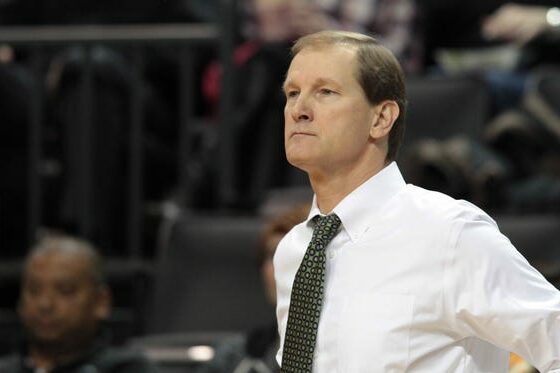