The CW is reportedly developing the first spinoff for their hit series, All American. The developing series will reportedly center around Simone, played by Geffri Maya, as she enters her freshman year of college at a historically Black college. Simone is best known in the All American universe as the girlfriend of star quarterback Jordan Baker. Initial reports have not revealed a title for the series, but it appears that a teaser will be shown during the show’s upcoming season.

Prior to leading her own spinoff series, Maya starred in Private Practice as Maya Bennet. She has also appeared in hit shows like Everybody Hates Chris, Black-ish and Shots Fired. Adding on, she is a graduate of Clark Atlanta University, a historically Black institution nearby Morehouse College and Spelman College.

As for All American, the show is set to return for a third season in January. During the show’s latest run, Spencer James and Coach Baker will return to Crenshaw High while the Beverly High team adjusts to life with their new coach. Not to mention, Coop continues to pursue her music career after falsely being accused of murder.

All things will come to a tipping point when All American returns to the small screen on January 18, 2021. Check out the trailer below. 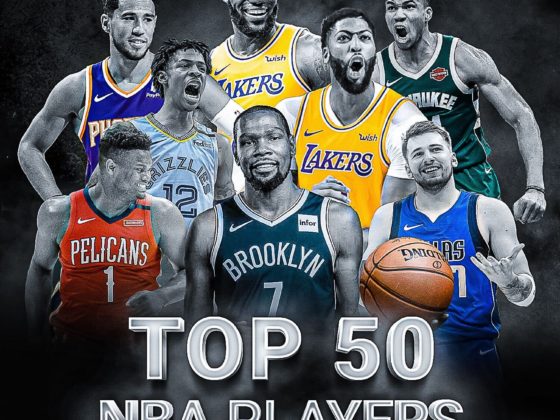 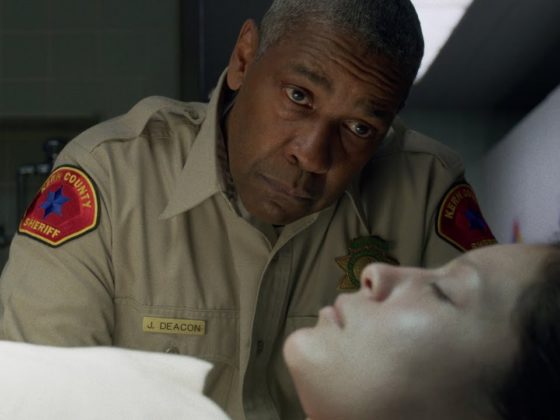