DeAndre Baker, a first-round draft pick for the New York Giants in 2019, is reported to have been formally charged on multiple counts of armed robbery. As reported by Pat Leonard of the New York Daily News, Baker is the potential of a life sentence due to the charges.

Seattle Seahawks CB Quinton Dunbar had previously been implicated in the robbery incident in May, but will reportedly not be charged due to a lack of incriminating evidence.

Baker featured in all 16 games for the Giants last season, making 15 starts over the course of his rookie campaign. Both DeAndre Baker and Quinton Dunbar have been placed on the Commissioner’s exempt list. 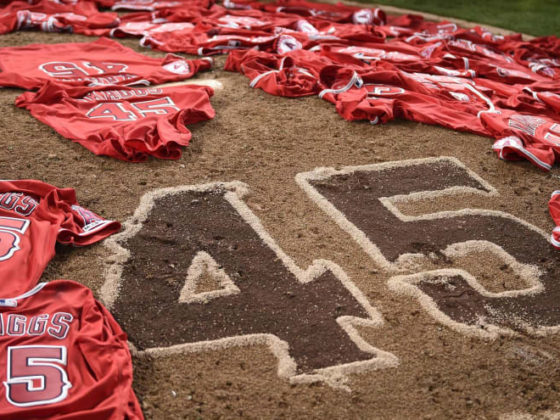 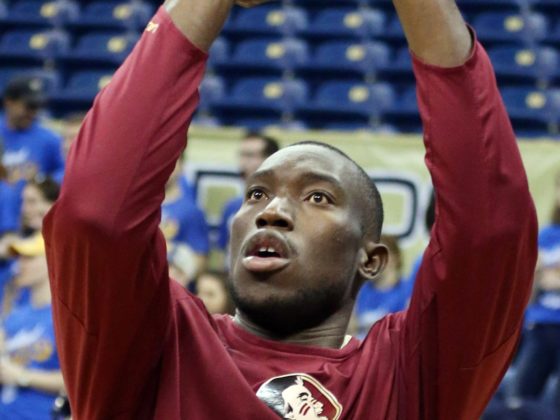