Jessica Jones fans are having a rough day. Or a good one, depending on their opinion of David Tennant’s Killgrave. Fans universally praised Tennant’s performance regardless of their thoughts on his character. While speaking at SXSW on Monday, the actor confirmed he will not be returning for the series’ third season.

Netflix and Marvel announced recently that the third season of Jessica Jones will be the last joint venture between the two companies. Tennant commented on the cancellation while speaking at SXSW. “I don’t really regard it as a cancellation so much as something having the life that it should have,” the actor said. “Three seasons of that story is great. Rather than thinking of it as something that was canceled, I think of it as something that had three seasons that will live in the memory.”

Tennant was attending SXSW to promote his new Amazon show, Good Omens. It follows the story of a demon who is hellbent on saving Earth from the apocalypse. It is set to premiere on May 31st. 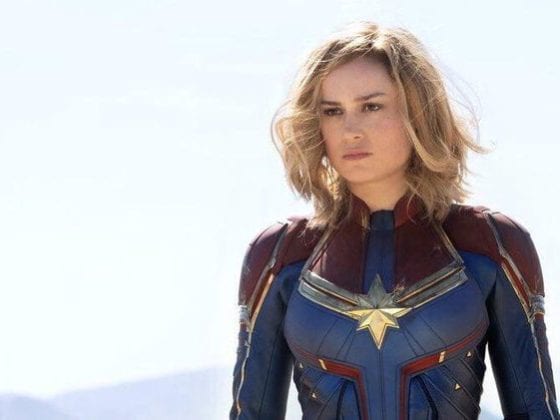 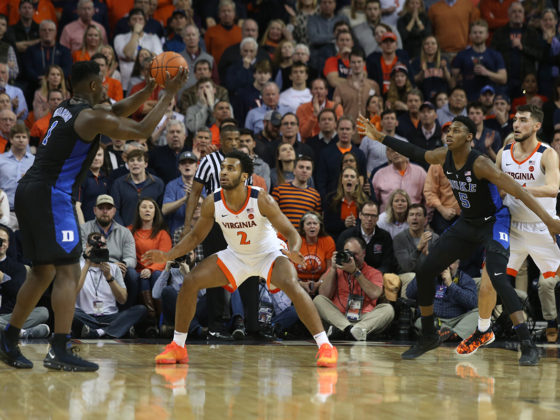 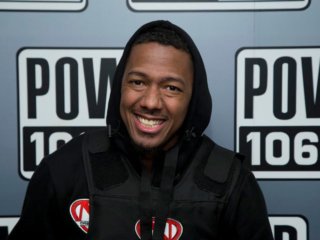 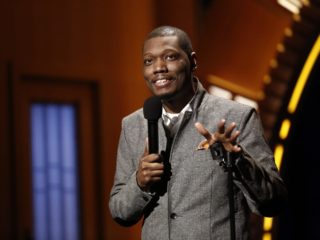 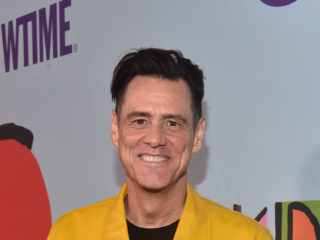 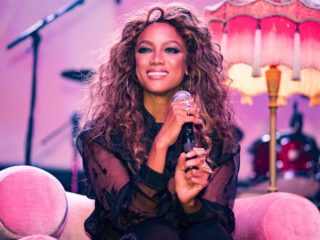 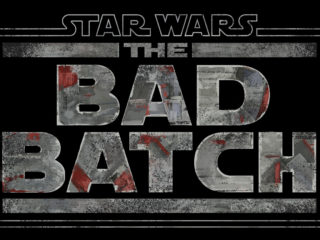