When David Fizdale was canned as the head coach of the Memphis Grizzlies just 19 games into his second season, the root of the issue appeared to be his friction with All-Star center Marc Gasol.

Reports surfaced about a rift between the two, an uneasiness that ultimately cost Fizdale his job. However, the two have since worked out their issues thanks to a phone conversation they had this past summer according to ESPN’s Tim McMahon.

No hard feelings linger between David Fizdale and center Marc Gasol, as the New York Knicks coach returned to FedEx Forum almost exactly a year after the Memphis Grizzlies fired him in large part due to friction with the franchise center.

Gasol and Fizdale made their peace during a phone conversation over the summer, putting to rest the differences that led Memphis management to fire Fizdale after a Nov. 26, 2017, loss to the Brooklyn Nets in which Gasol was benched the entire fourth quarter.

While the two have moved on and Fizdale is now commanding the New York Knicks’ rebuild process, it’s nice to see that they were able to hash things out with a simple conversation.

Fizdale and Gasol both gave their two cents on the situation prior to the Knicks vs. Grizzlies matchup on Sunday.

“It was two men that evolved. That’s pretty cool to see a moment in your life, individually as a man, where your life changed and you got better because of it, somebody made you better. I credit him for that. He made me a better coach. He made me a better person. I was lucky to be his coach…”

“I think it’s pretty cool in a time that we all live in, and people are so mad at each other, here we are two guys that have squashed it and are cool.”

“We’re both appreciative, and we both understand that it wasn’t perfect,” Gasol told ESPN. “We both would have handled it differently, not last year but the year before when everything happened. We won’t let that happen again. It’s simple: You live, you learn, and you move on. We made peace with each other, and that’s it.” 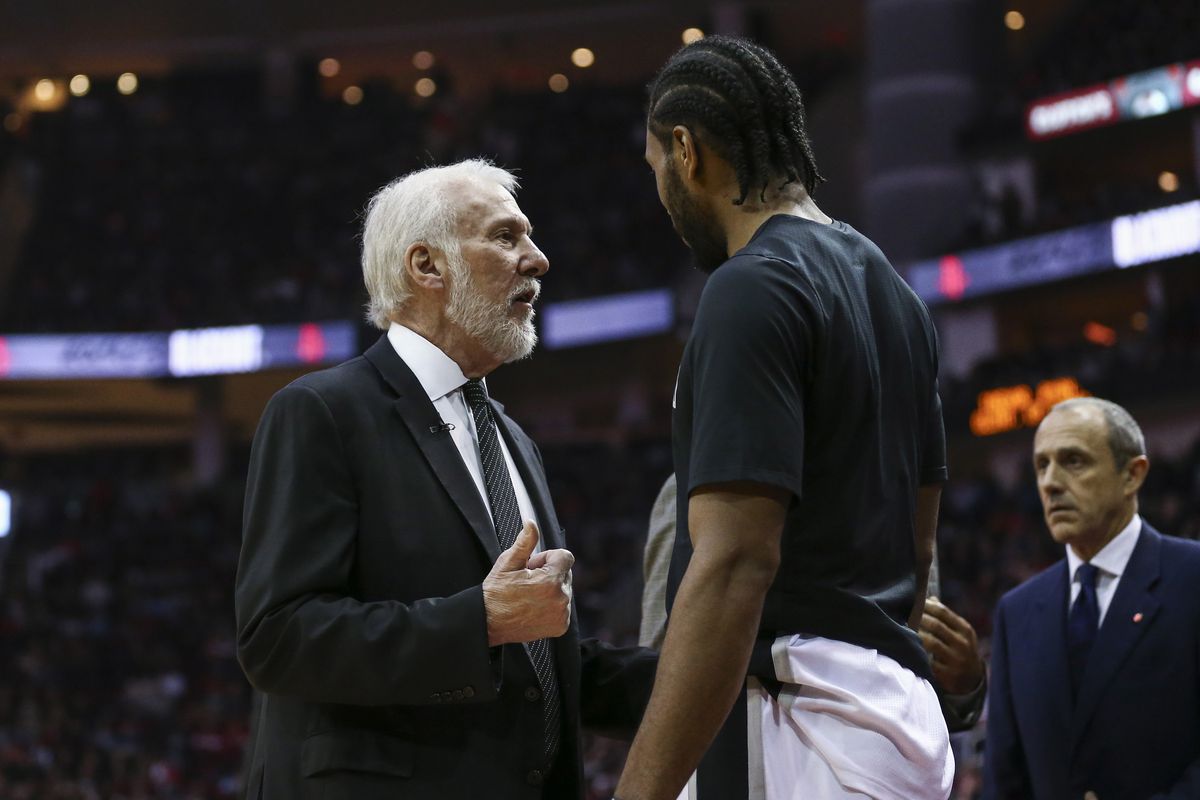 Kawhi Leonard on Gregg Popovich Saying He Wasn’t a Leader: ‘It’s Just Funny To Me’ 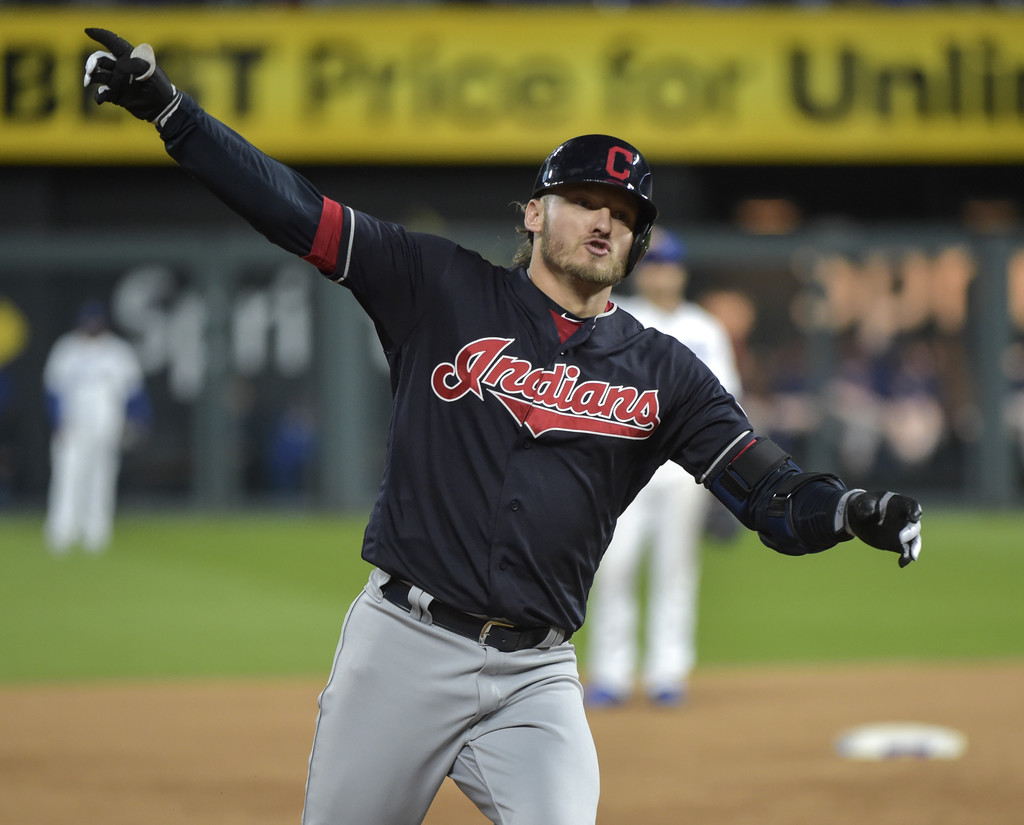