David “Lil’ Dicky” Burd is set to return with a new season of Dave in June 2021. Picking up from the season-ending Breakfast Club freestyle, Dave will navigate life as a star and possibly rekindling his relationship with Ally.

“Dave knows he’s destined for rap superstardom – but at what cost? With the pressure mounting as he records his debut album, he has to decide if he’ll sacrifice friendships, love, and his own sense of self in order to make his dream come true. Simultaneously exasperating and inspiring to his friends, Dave vows to leave no stone unturned on his quest to become the next superstar,” the show’s logline reads, according to Shadow & Act.

The new season will feature more than a few guest appearances. Leading the way, Kendall Jenner and Hailey Bieber will appear in the new season. From the world of sports, Kyle Kuzma and Kareem Abdul-Jabbar will appear on the show. In the world of music, Lil’ Yachty, Lil’ Nas X, Doja Cat, Rae Sremmurd, J Balvin and Benny Blanco are set to make cameos. Not to mention, Kevin Hart is slated to come on the show.

Season two of Dave will hit FX on June 16. 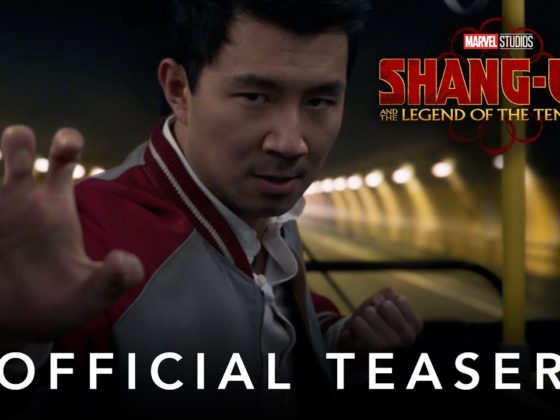 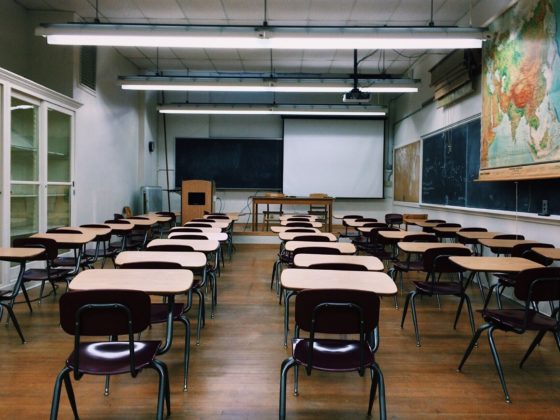