“That is an extraordinary achievement for Dave, the cast and crew as they teamed to make a memorable and brilliant season of television,” Grad added.

The first season of Dave wrapped up on April 29, 2020. To catch up before season two, check out FX for all ten episodes. 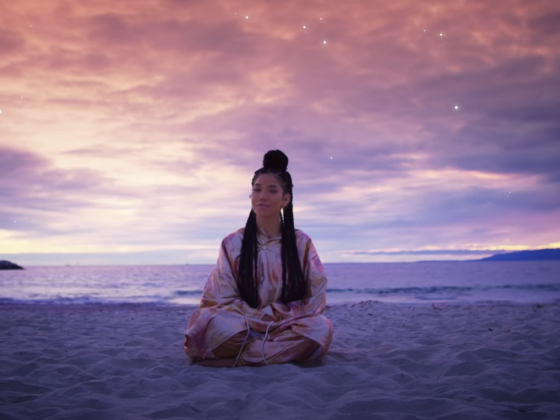 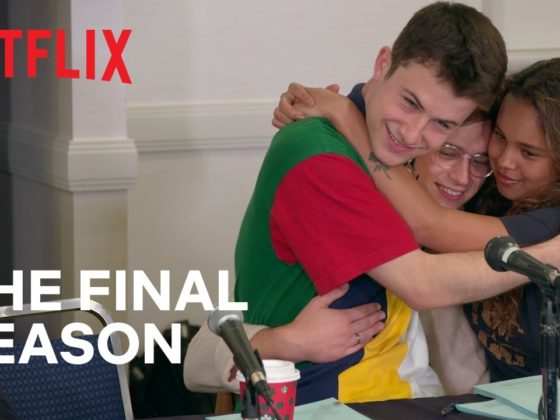