The North Carolina State Wolfpack has agreed to contract extensions for Head Coach Dave Doeren and his assistant coaches through 2026. He has coached the North Carolina State Football program since 2013 and will be with the team for over a decade if he coaches out this extension. The Wolfpack have been fairly successful in the ACC during the tenure of the Head Coach and the hope is he can continue that heading into the future. He will earn around five million dollars a year with his new contract.

NC State formally announces it has signed Dave Doeren to a contract extension as well as new contracts for all 10 assistant coaches.

In his tenure with the North Carolina State Wolfpack, Dave Doeren has a record of 64-49. His career with the team has been somewhat up and down, but overall he has kept the program competitive in ACC play. Before getting the job with North Carolina State he was the Head Coach of the Northern Illinois Huskies for two years.

Building the best version of ourselves one day at a time. We were blessed to have Shep here today pouring life’s lessons into our football family!!! #1Pack1Goal https://t.co/7QmZ6JbPN7

The North Carolina State Wolfpack has the goal of winning an ACC Championship with their football program. They believe that Dave Doeren as the Head Coach will help them accomplish that goal. This extension for him and his staff is a show of faith that he will eventually get the job done. Doeren will continue to compete and put his players into the NFL moving forward. 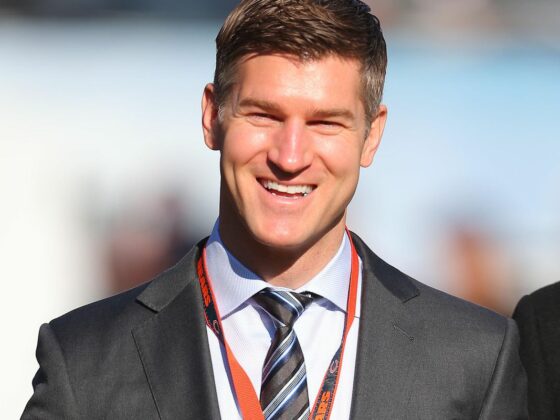 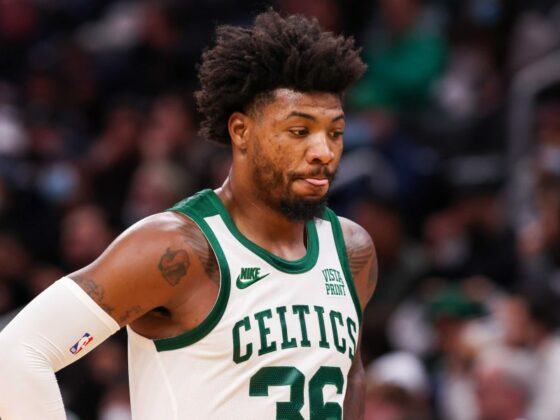