Head Coach Luke Fickell and the Cincinnati Bearcats have agreed to a contract extension that will keep him with the program through 2028. This new deal will also reportedly pay him five million dollars a year. The Bearcats Head Coach helped lead his team to the 2021-2022 College Football Playoffs this past season. He was a top candidate for several potential open jobs but turned them down to stay with the Bearcats. The program rewards him with a contract extension through 2028.

Cincinnati head coach Luke Fickell has agreed to a new contract extension with the #Bearcats, he tells @TheAthleticCFB.

The deal, pending approval by UC Board of Trustees on Feb. 22, runs thru 2028 and pays $5 mil a year, according to sources.

While the team ultimately lost their semifinal matchup against the Alabama Crimson Tide it was still a monumental moment for college football. The Cincinnati Bearcats were the first non-power five conference team to make the College Football Playoffs. Head Coach Luke Fickell was a large part of that team’s success and the program needed to reward him for that. Cincinnati is in good hands moving forward with their football program. 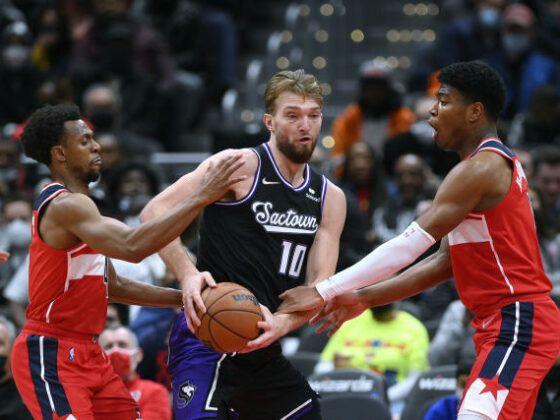 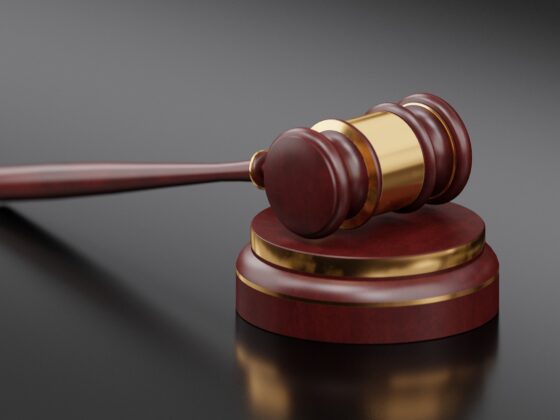