Indianapolis Colts linebacker Darius Leonard will undergo back surgery and is expected to be available later in the offseason for training camp. A key member of the defense for the team it is important that he fixes the issue with surgery and is ready for the regular season. The Colts’ defense has been a top-level unit for a few seasons now and Leonard is an important factor in that unit. His timetable for return is currently unclear, but the team seems focused on making sure he is healthy and ready for the regular season.

Update from the Colts on star LB Darius Leonard: No second surgery on his ankle, but he has been having back issues that require surgery. Operation is today. He’ll miss some camp time but the team’s expectation is he’s ready for the regular season.

Last season with the Indianapolis Colts, Darius Leonard recorded 122 tackles, 75 solo tackles, eight forced fumbles, and four interceptions. His eight forced fumbles led the NFL this past season. He was also named to the 2021-22 Pro Bowl team after an impactful year playing with the Indianapolis Colts. Leonard is a leader on the defense and the team is considerably better with him on the field leading and making plays.

First day of Colts minicamp in the books. Headlines:

* Darius Leonard has a back injury + is undergoing surgery TODAY. Will miss part of tr. camp
* Kenny Moore is in attendance, practiced
* Matt Ryan is killing it (yes, I know it’s touch football)
* Khari Willis is out (excused)

The Colts are looking to make the NFL Playoffs this season and potentially compete for a Super Bowl with Matt Ryan at quarterback. They will need their All-Pro linebacker to compete for both of those things. We here at Def Pen Sports wish Darius Leonard the best in his recovery and return to the field. 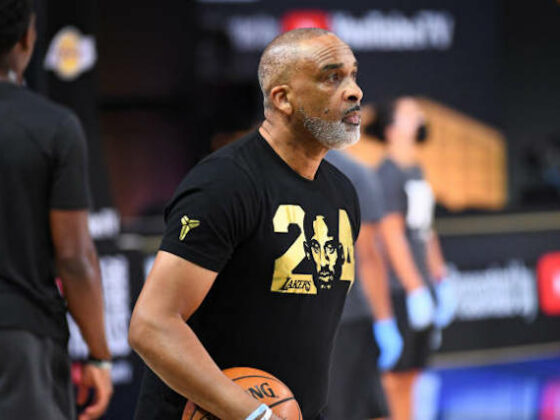 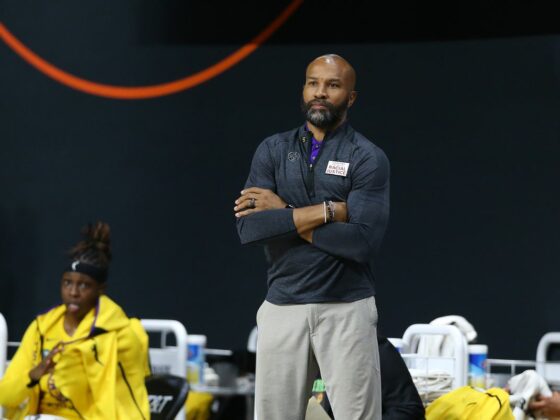