The Boston Celtics won the 2017 NBA Draft Lottery and being positioned at the top spot means they have an interesting decision to make. First, do they even keep the top pick or will they test the trade market for their top selection? If they keep the number one pick, they have to decide between projected top prospects Markelle Fultz, Lonzo Ball, Josh Jackson, Malik Monk or even Jayson Tatum. And then, depending on who they select, they must decide whether or not that player can be a pivotal piece to their future.

Celtics GM Danny Ainge isn’t that worried about the choice if they keep the pick. He spoke to the media via conference call following the C’s draft lottery victory and showed his hand a little bit. He said the Celtics are looking to pick a player who ‘can create for themselves and others late in games’. He also noted that pairing a potential guard prospect, like Fultz or Ball, won’t be a problem given the offensive versatility Isaiah Thomas possesses.

“We do believe some of these kids have the chance to be an NBA All-Star down the road” – Danny Ainge isn’t looking to rush the #1 pick.

Danny Ainge on the characteristics he wants in the draft pick.

“Beauty with Isaiah (Thomas) is he can play any type of basketball.”

Ainge on pairing a top guards with IT. Notes IT’s off-ball skills. 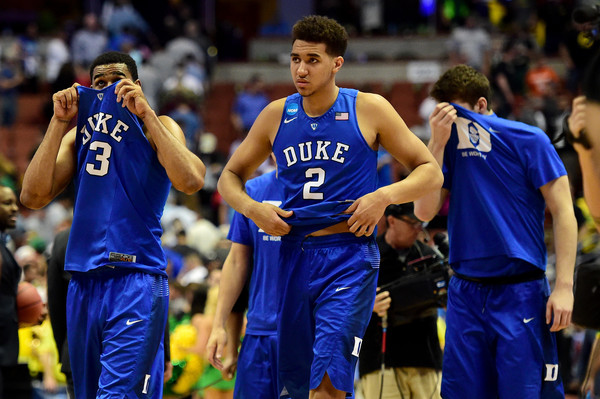 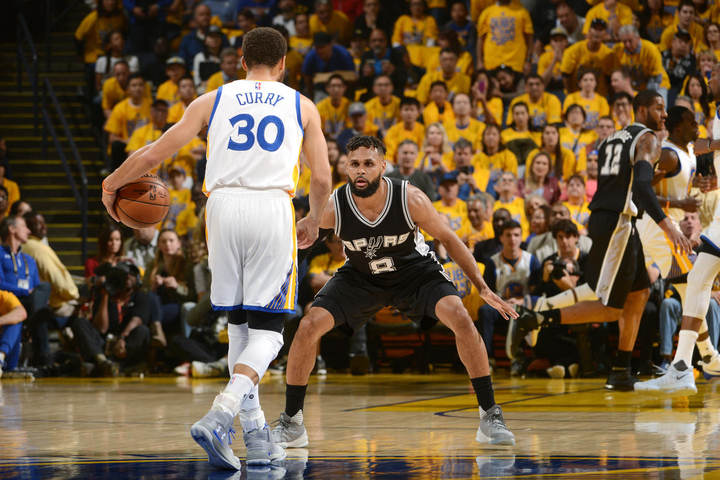