The Boston Celtics and forward Danilo Gallinari got bad news today with the news that he did indeed suffer a torn ACL. Originally the diagnosis was a torn meniscus after he left the 4th quarter of a FIBA World Cup game between Gallinari’s team Italy and Georgia. The initial fear was a torn ACL injury and now that has unfortunately been confirmed after further tests. Gallinari signed with the Boston Celtics after agreeing to a buyout with the San Antonio Spurs. He was a part of the Dejounte Murray trade that sent the guard to Atlanta this offseason.

After receiving further evaluation, Boston’s Danilo Gallinari has been diagnosed with a torn ACL in his left knee, per sources. This is the same ACL that Gallinari tore in 2013.

#NEBHInjuryReport Danilo Gallinari has been diagnosed with a torn ACL in his left knee. Gallinari sustained the injury while playing for his home nation of Italy in a FIBA World Cup qualifier against Georgia on August 27. Further updates will be provided as appropriate.

The Boston Celtics were looking for depth this offseason and Danilo Gallinari was an ideal fit for that role on the roster. Now with him out for the season, the team will need to find someone else to fill that role. Boston has goals this season that include winning an NBA record 18th Championship. This is a setback, but the team will look to bounce back despite losing some key depth. 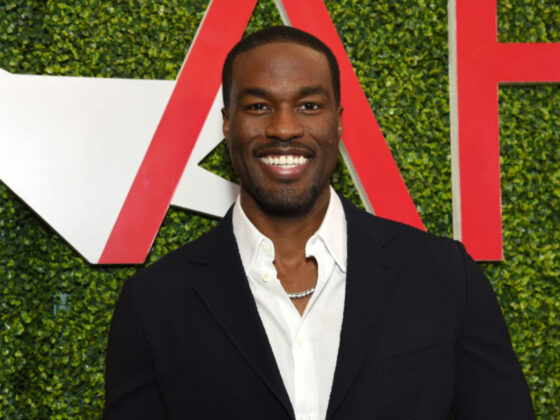 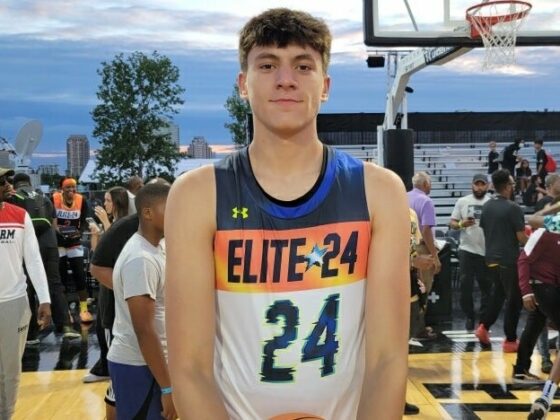