Boston Celtics forward Danilo Gallinari has torn the meniscus in his left knee but avoided a major knee injury with his ACL intact. This was likely the best-case scenario after the NBA forward left the fourth quarter of a FIBA World Cup qualifier game. While playing for his home country Italy, Gallinari suffered a non-contact knee injury that was originally feared to be an ACL injury. The Italian national team did not provide a timetable for his recovery, but he will miss the EuroBasket tournament that takes place next month. Gallinari was traded from the Atlanta Hawks this summer and then reached a buy-out agreement with the San Antonio Spurs. That led him to sign with the Boston Celtics.

Danilo Gallinari has suffered a meniscus tear in his left knee, the Italian national team announces. No ACL or ligament damage, the team says, which is best case for the Celtics forward following the non-contact injury on Saturday. https://t.co/NG8mS7O6pB

Boston’s Danilo Gallinari was today diagnosed in Italy with a meniscus tear that naturally knocks him out of @EuroBasket. The apparent good news: No ligament damage reported. https://t.co/YpkcllCbqV

It looks like Danilo Gallinari was fairly lucky with his knee injury and he will be available sometime this NBA season for the Boston Celtics. The team was just shy of an NBA Championship this past season and are hoping Gallinari can provide the depth they need to win the NBA Championship in 2023. We here at Def Pen Sports hope to see the Italian forward recovered and back on the court as quickly as possible. 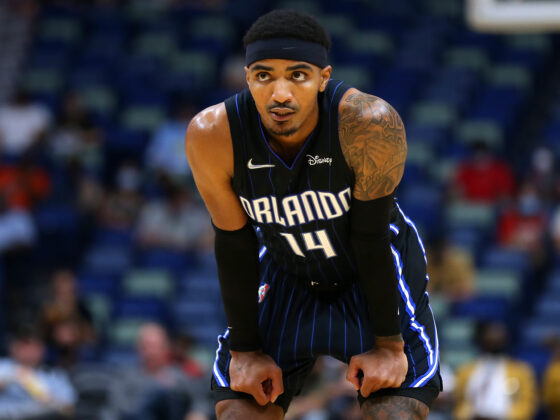 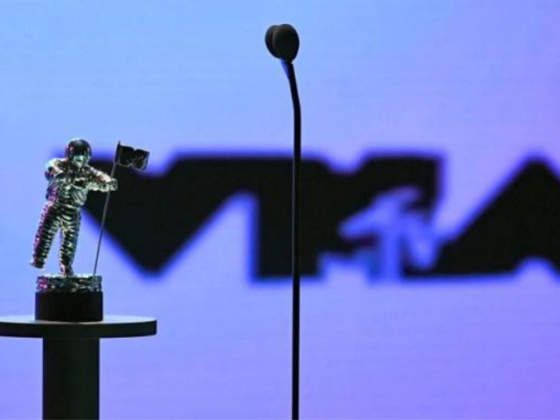