Daniel “Booby” Gibson has not seen time in the NBA since the 2012-2013 season with The Cleveland Cavaliers, but that’s not stopping him from exploring new career fields.

Gibson is mostly known for his 31 point Game 6 playoff performance in 2007 for The Cavaliers which sent the Cavs to their first ever NBA finals series.

Now Gibson taking some time off to work on a few side projects his music career and possibly writing a children’s book. In Gibson’s new music video he raps about current events involving racism and current news topics. Gibson doesn’t close the door on a possible NBA comeback, and even makes his playoff predictions and Gibson even thought The Nets would shock the world to make a playoff push.

The message is obviously very current, but not sure if I like Gibson the rapper just yet feel like he could still be a productive NBA player. Maybe I’m just not used to it or need to hear more before I can judge.

Tell us what you think of Daniel “Boobie” Gibson’s video on Def Pen Radio’s Facebook page and @defpenradio. 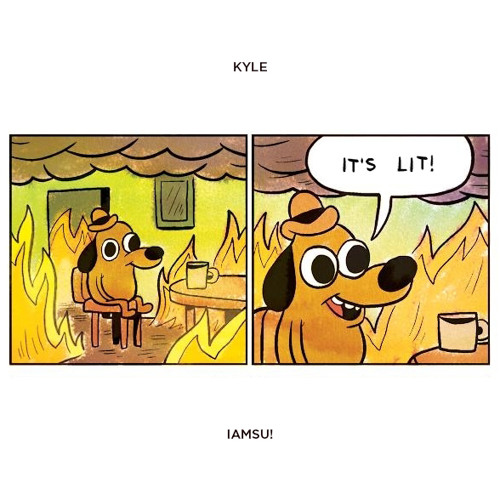 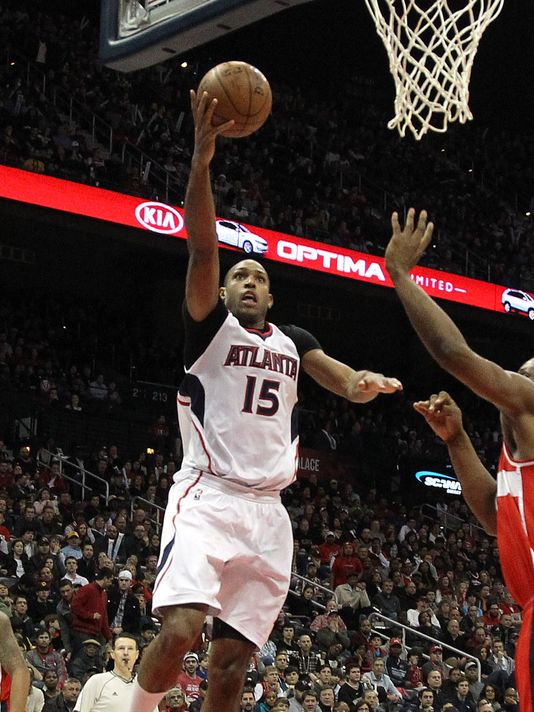