After a devastating Game Two loss, the Portland Trail Blazers came back in a huge way to defeat the defending champs at home. The Golden State Warriors, playing without their MVP in Stephen Curry for the fourth straight game, were unable to hang with the hot shooting of the Blazers, eventually falling 120-108 to the young and brash squad from Portland.

The first half was a vintage shootout behind two of the better scorers in the game. Damian Lillard carried his Blazers team on one end while Klay Thompson attempted to match every single shot. Lillard finished the half with 25 points while Thompson almost matched him with 24 of his own.

The difference came by way of the “other” players on each roster. The Warriors’ supporting cast was not nearly at its best, leaving Thompson to carry the scoring load. The Blazers, meanwhile, received a significant secondary scoring punch from a somewhat unlikely source: Al-Farouq Aminu. The forward best known for his defense has struggled on the other end of the floor during the entire postseason but found his shooting touch early in Game Three and never let go. Aminu finished with 23 points and 10 rebounds while shooting a hyper-efficient 8-9 from the field, including 4-5 from three point land.

Aminu’s sudden offensive emergence in addition to some monstrous shots from Lillard helped the Blazers to a 12 point lead at halftime, which they never vanquished. The lead was the largest the Warriors have faced in the postseason dating back to the second round of last year’s postseason.

The second half saw Draymond Green begin to contribute more offensively. The versatile forward struggled in the first half on both ends of the floor but found his footing in the second half, hitting seven threes in that time, to contribute to Thompson’s best efforts. Despite the poor first half, Green somehow ended up with a monstrous line of 37 points, nine rebounds, and eight assists.

Green’s contributions were not enough, however, as the Warriors struggled to make up for the poor games from Harrison Barnes, Andre Iguodala, and the foul-troubled Andrew Bogut.

Meanwhile, C.J. McCollum also found his shooting touch in the second half, helping his Portland team put away the game despite the Warriors’ best efforts at a comeback. The Blazers led by as many as 20 points in the second half and managed to withstand the body blows of the Dubs as they attempted to get back into the game late with some on-fire shooting.

The Blazers were able to hang on for the crucial victory at home and make this series interesting as Damian Lillard was just too much for the Warriors to handle in crunch time. The point guard finished with a huge 40 points (14-27, 8-13 from three) and added ten assists and five rebounds to lead his team to the crucial win. The Blazers may have forced the Warriors hand to bring Stephen Curry back sooner than they would like.

Game four will be in Portland on Monday. The game will be televised on TNT at 10:30 PM EST. 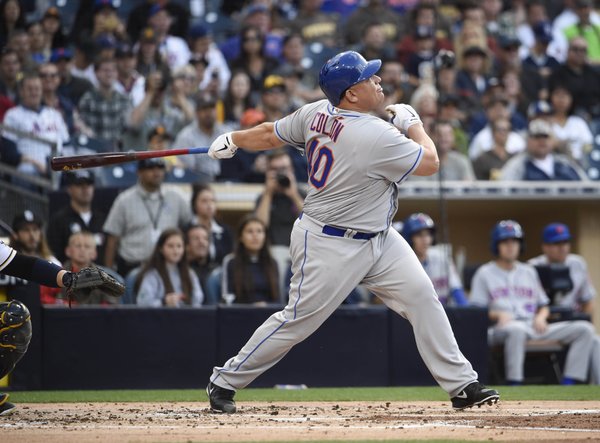 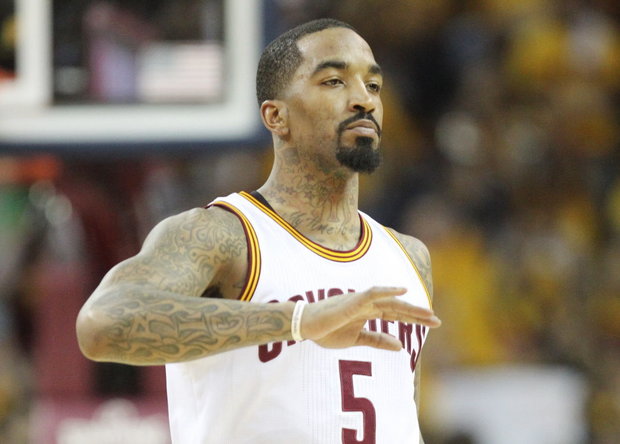 Could J.R. Smith Be In Space Jam 2? “There’s Mutual Interest”