Just a couple of days before the All-Star break, Portland Trail Blazers star player Damian Lillard suffered a groin injury that will keep him out of participating during All-Star Weekend according to Chris Haynes from Yahoo Sports. Lillard was going to participate in the Mountain Dew 3-point Contest and in the All-Star Game for Team LeBron.

Sources: Lillard will also remove himself from the 3-Point Contest. https://t.co/1b95BkE4jP

Lillard got injured during the fourth quarter in the Blazers’ loss to the Memphis Grizzlies. When asked about it, Lillard said he knew he had injured his groin and decided to left the game so the injury doesn’t get worse. The following comes from NBA.com

“When it happened, I just felt it. I knew I pulled it, it made no sense to be out there for the last few minutes of the game and risk trying to play through it and making it worse.” 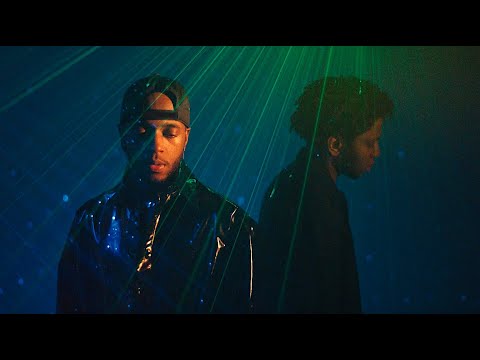 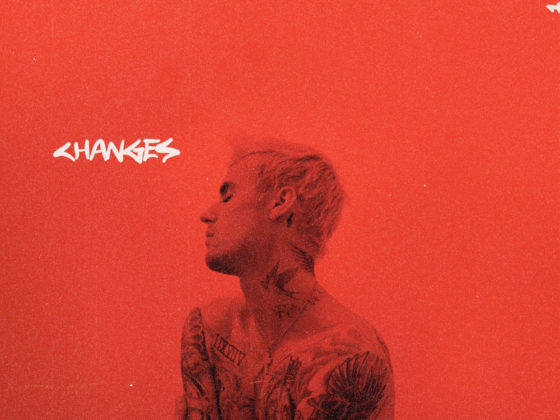