Dallas Cowboys tight end Dalton Schultz will report to minicamp despite still lacking a long-term deal. He skipped voluntary OTAs while attempting to pursue a long-term deal with the franchise. Dallas franchise tagged the budding star tight end earlier in the offseason. Had he missed the mandatory minicamp he would have been subject to fines worth more than $95,000 over the course of the three-day minicamp. He is set to make $10.9 million this season under the terms of the franchise tag. The two sides have until July 15th to reach a deal.

No deal imminent, but contract talks have picked up in recent days. Schultz already signed his tender, locking in a $10.931 million salary for 2022 if no deal by July 15.

This past season with the Dallas Cowboys, Dalton Schultz caught 78 passes for 808 yards and eight touchdowns on 104 targets. He tied for first on the team in receiving touchdowns, tied for second in targets, and finished second in completed catches. Schultz did not fumble this past season. With Amari Cooper on the Cleveland Browns, Schultz will likely be an even more important member of the offense this season.

The Dallas Cowboys, like most years, want to compete and win their sixth Super Bowl. While the NFC East did get better, the Cowboys should still be in the thick of things come December. They will need Dalton Schultz happy and in top form. 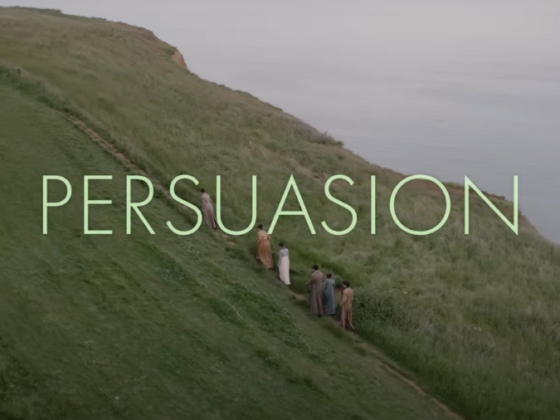 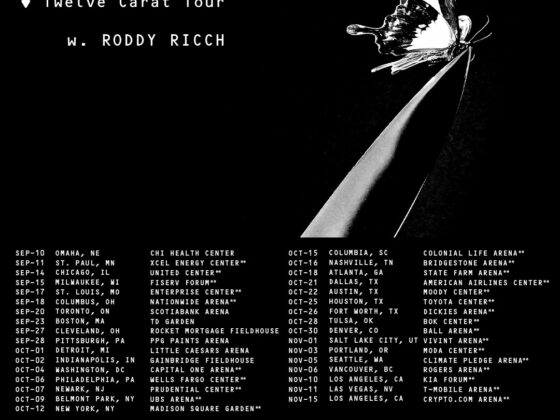