Typically, first-quarter double-digit leads don’t decide NBA games. However, when a team goes on a morale-destroying 28-0 run, betting the house doesn’t seem irrational. I wonder if anyone saw such a beatdown coming. Tuesday night, the Dallas Mavericks thumped the 10-seed Golden State Warriors 133-103.

Coming into the game, Dallas had a one-game lead over the Portland Trail Blazers. Although seemingly secured in the play-in tournament, the Warriors have the New Orleans Pelicans in the rearview. Aside from playoff seeding, the tie-breaker factor played heavily during the contest.

The last time we saw the Mavericks against the Warriors on February 6, Mavericks MVP Luka Doncic connected with Maxi Kleber for a game-winning 3-point basket. However, in the first contest, the Warriors terrorized the Mavericks, especially Kristaps Porzingis, with a 116-147 beatdown on national television.

Before the game, the whole NBA on TNT set picked the Warriors to win until Candace Parker switched her selection at the last minute. No Porzingis and Josh Richardson led people to believe it could be a long night for the Mavericks. In addition to the injuries, the Mavericks lost to the Kings the previous night, without De’Aaron Fox.

Despite the doubt and the odds stacked against them, the Dallas Mavericks responded in its fiercest performance since destroying the Los Angeles Clippers by 50 points on December 27.

Early on, the game flowed similar to a high-scoring back-and-forth affair. The Dallas Mavericks began the game on a 7-2 run, only for the Warriors to respond, going 10-2. What followed was the most dominant brand of basketball has played since before the dark days of January.

Despite the momentum built by Stephen Curry‘s 3-point shooting, shockingly, he had the last Warrior points of the quarter at the 8:40 mark. Dallas, feeling the disappointment and anger from their loss the previous night, unleashed a 28-0 run on the Warriors.

Here are the last points the Warriors would score in the first quarter.

Dallas hasn’t started games well in April. Since April 6, the Mavericks registered a  negative -11.1 net rating in the first quarter. I’m sure the boisterous run helped improve such a stat.

Here’s another astonishing stat, on a positive note: the Dallas Mavericks are a remarkable 21-0 when leading concluding the first quarter.

Aside from the stunning offensive display. Dallas put out all the stops to disrupt Curry. Although the two-time MVP had success against Dallas’ efforts, there were stretches where the Mavericks showcased its discipline by constantly pestering Curry.

Duration of the game

The Warriors never stood a chance following the thrashing felt in the first quarter. However, there are a few notable stats and moments of the game.

Luka Doncic finished a coast-to-coast, buzzer-beating floater to put the Mavericks up 62-29 after 24 minutes of basketball.

In addition to Doncic’s dominant scoring, five other Mavericks reached the double-digit territory. Dorian Finney-Smith shot an outstanding 75 percent from deep on 4 attempts. Pure joy exuded from Doncic after one of his 10 3-point attempts.

Stats from the stars

Despite the incredible performance against the Warriors, the show continues. For the Mavericks to solidify itself as a legitimate playoff team, the play-in tournament can’t be in the Dallas franchise’s vernacular.  Beating sub-.500 teams is a good start to the path of the playoffs.

Dallas has the 19-43 Detroit Pistons on the schedule Thursday night. Jerami Grant was a terror versus the Mavericks in their last meeting, scoring 26 points. 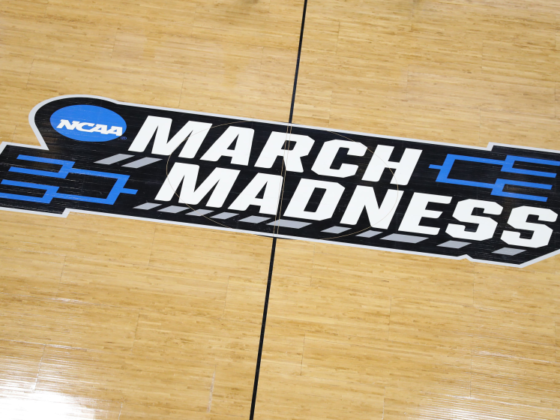 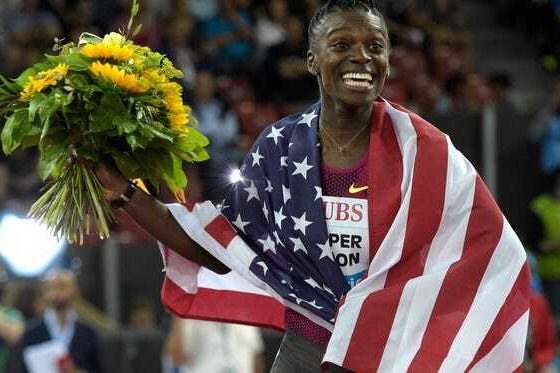