Dallas Cowboys Quarterback Dak Prescott has reportedly left Adidas and signed a new deal with Jordan Brand. According to NFL Insider Adam Schefter, Prescott will be the highest-paid NFL player on the Jordan Brand roster. However, the specific financial details of his contract are being kept under wraps.

Prescott’s departure ends a business relationship with Adidas that dates back nearly a decade. As a college quarterback, Prescott sported Adidas gear as he led the Mississippi State Bulldogs. After being drafted by the Dallas Cowboys, Prescott landed a sponsorship deal with the fashion brand. Five years later, Prescott is on the precipice of becoming the first NFL quarterback to sign with the brand.

With this deal, Prescott adds to his growing resume of sponsorships and partnerships. Most recently, he locked in a deal with Anheuser-Busch InBev. He also has deals with Pepsi, Campbell’s Soup, 7-Eleven and Beats By Dre just to name a few.

Beyond the boardroom, Prescott will look to bounce back from an ankle injury that ended his season early last year. He and the Cowboys will open the season against the defending Super Bowl Champions in Tampa, Florida on September 9.

With Dak Prescott moving to the Jordan Brand, as @AdamSchefter has reported, here are the cleats he has worn in the minicamp. (Photo courtesy of ?@dallascowboys?) pic.twitter.com/Y36PF5xh0y 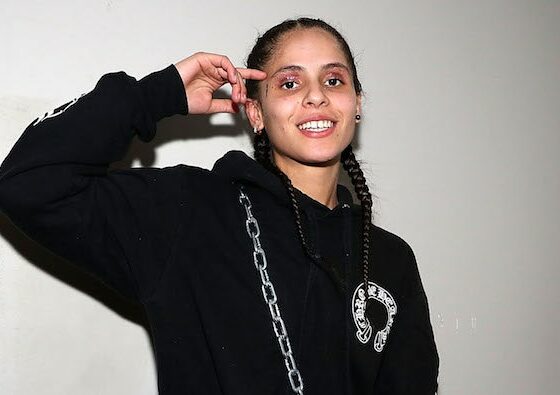