Dallas Cowboys quarterback Dak Prescott is expected to have surgery on his right thumb after leaving in the season-opening loss against the Tampa Bay Buccaneers on Sunday night. According to Todd Archer from ESPN, the recovery will be from six to eight weeks.

Dak Prescott is expected to have surgery Monday on a right thumb injury and miss 6-8 weeks, according to multiple sources. He will meet with the team’s hand specialist on Monday, but sources said he will have a pin and plate inserted to stabilize the joint.

Prescott will meet with the Cowboys’ hand specialist on Monday to prepare for the injury, which will likely be to insert a pin and plate into the area to stabilize the joint.

“Obviously it’s not what you want to hear, but it’s not the worst thing that’s happened to me,” Prescott said after the game. “Yeah, it’s just another bump in the road and I’ll keep moving forward. As I said I’ll do everything that I can that I can control to get myself back to get myself better and help this team.”

Prescott was injured in the fourth quarter after hitting the hand of outside linebacker Shaquil Barrett. He completed 14 passes for 134 yards and one interception.

Cooper Rush will be the starting quarterback while Dak recovers and Will Grier is expected to be upgraded from the practice squad to be the backup. Rush completed seven passes for 64 yards on Sunday against the Bucs. 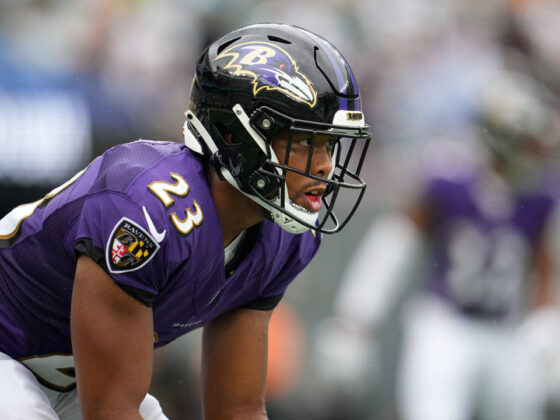 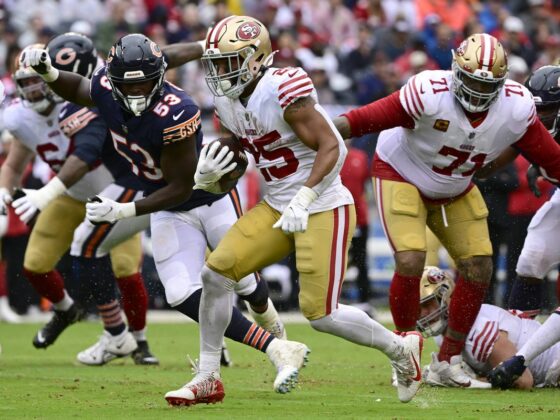