The Chicago Cubs and Detroit Tigers waited until the last second to make a deal for 27-year-old outfielder/third baseman Nick Castellanos, actually getting the deal done a minute before the 4:00pm deadline. The Cubs were tied to Castellanos for quite some time before the deadline came into play as Castellanos and the Tigers have had a falling out over the past few months.

The Cubs sent two minor league pitchers to the Tigers in return for Castellanos. He might not be having the best statistical season of his career, but its tough to put up quality numbers while he was  playing on one of the worst teams in the league.

On the season Castellanos is batting .273, one point under his career average with 11 homers and 37 RBI. His best season came in 2017 when he batted .272 with 26 homers and 101 RBI, numbers like this are gonna be much easier for him to achieve on a team like the Cubs.

With ups there are always some downs, Castellanos is a great consistent batter but he has been considered a defensive liability for the majority of his career. He can play both third base and the outfield, but for the mistakes he will make on defence he is more than capable of making up at the plate in the following inning. There was rumors that he would move to first base for the team that acquired him, but in this case that would do no good.

He is a great all around batter, but Castellanos is a different monster against southpaw pitching. He has a .347 average and a 1.026 OPS against left-handed pitchers in 72 at bats this season. The Cubs are adding a player who is tied for the major league lead in doubles (37), adding to their already extremely deep offensive roster.

The Tigers used this as an opportunity to make another move on the day, after deciding that Matt Boyd was an asset they could not part ways with. They moved Shane Greene to the Atlanta Braves and then Castellanos to the Cubs. In returns on the day the Tigers with a solid pitching farm system, brought home three more pitching prospects as well as an outfielder who could have been acquired in the Rule 5 selection draft. 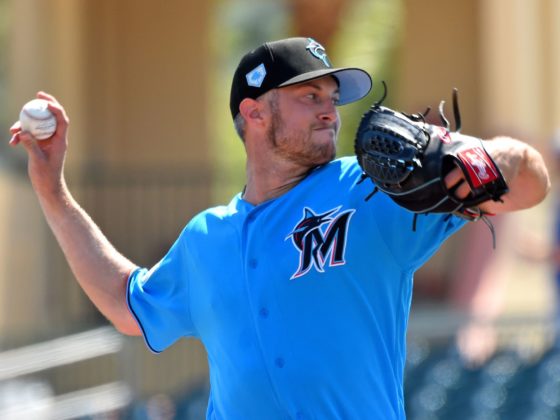 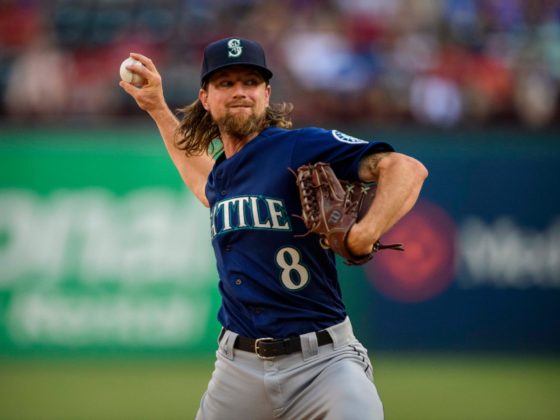